The Fate Of Mohanlal's Ram - And A Drishyam 2 Buzz

"Will resume shoot once the virus threat is down in UK and Uzbekistan," wrote Jeethu Joseph 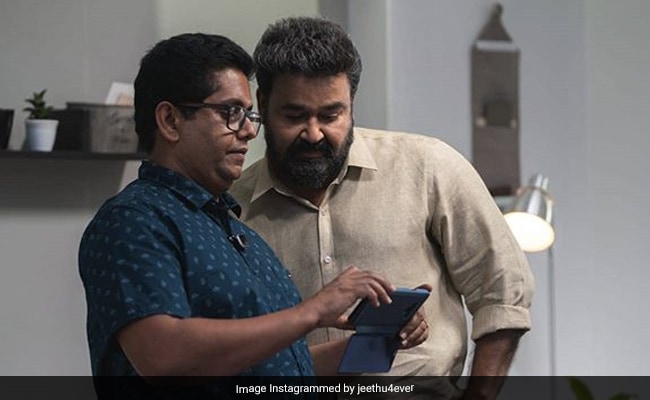 As Mohanlal turns 60 on Thursday, he seems to be bringing in good news for us. The Malayalam superstar, according to reports, is slated to star in Drishyam 2 - sequel of his 2013 blockbuster Drishyam. Filmmaker Jeethu Joseph, who had recently roped in Mohanlal and Trisha Krishnan for his action-thriller Ram, dropped a few hints about Drishyam 2 in a recent Facebook post. Jeethu Joseph, on Tuesday, shared a statement on his Facebook page and dismissed rumours of Ram being "shelved." He wrote, "In the last two-three days I have been getting calls and messages asking whether I have shelved my Mohanlal movie Ram and planning another project. We had to stop the work of Ram due to the spread of COVID-19 virus, but it will resume shoot once the virus threat is down in UK and Uzbekistan. Since Kerala is one of the few places in the world where corona has been controlled effectively, it's likely to start the shoot early here. Considering this possibility, in the meantime, I am thinking of a film which has its shoot entirely in Kerala but this doesn't mean in any way that I have abandoned the project Ram. It's just being delayed due to the circumstances." Read Jethu Joseph's post here:

Post Jeethu Joseph's Facebook statement, netizens were quick to guess the upcoming Mohanlal film to be Drishyam 2. According to a report in Asianet News, Jeethu Joseph and Mohanlal are slated to start working on Drishyam 2 after the nationwide lockdown is lifted. As per reports, Drishyam 2 will go on floors as soon as permission for film shooting is granted by Kerala Government. Netizens are also anticipating an official announcement from the makers on Mohanlal's birthday on Thursday.

Drishyam, directed by Jeethu Joseph traced the struggle of Georgekutty and his family who were suspected to be responsible when an Inspector's son went missing. Produced by Antony Perumbavoor, the film also starred Meena, Ansiba Hassan, Esther Anil, Kalabhavan Shajon, Asha Sarath, Siddique, Roshan Basheer and Neeraj Madhav. Drishyam has been remade into various languages including Kannada, Telugu, Tamil, Chinese and Hindi. Ajay Devgn and Shriya Saran starred in the Hindi remake of Drishyam.