"I want to sincerely apologise to Priyanka Chopra, Nick Jonas, and to the readers I offended and hurt with my words," the tweet read 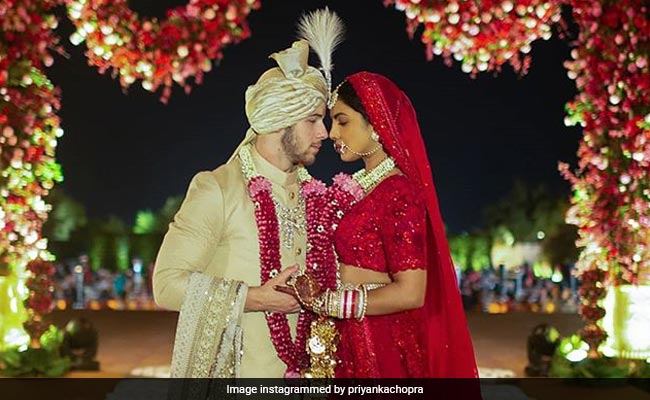 Newlyweds Priyanka Chopra and Nick Jonas have received an apology from writer Mariah Smith, who wrote an article for The Cut in which she labelled the Indian star as a "modern-day scam artist".

The article, published on The Cut, claimed that Nick shares a "fraudulent relationship against his will". The piece was full of racist, first world complex and misogynist undertones.

"I want to sincerely apologise to Priyanka Chopra, Nick Jonas, and to the readers I offended and hurt with my words. I do not condone racism, xenophobia, or sexism. I take full responsibility for what I wrote, and I was wrong. I am truly sorry," Smith posted on Twitter.

The article was criticised online by many people, including Nick's brother Joe Jonas and his fiancee, Game of Thrones star, Sophie Turner. The duo attended the wedding in Jodhpur along with the rest of the family members.

One of the portions of the article read, "All Nick wanted was a possible fling with Hollywood's latest It Woman, but instead he wound up staring straight at a life sentence with a global scam artist."

"Even more upsetting, she's a scam artist who never even took the time to make sure he was comfortable riding a horse before arranging for him to enter their wedding ceremony on horseback," Smith had written.

After the furore, the website issued an apology and said it has deleted the objectionable article.