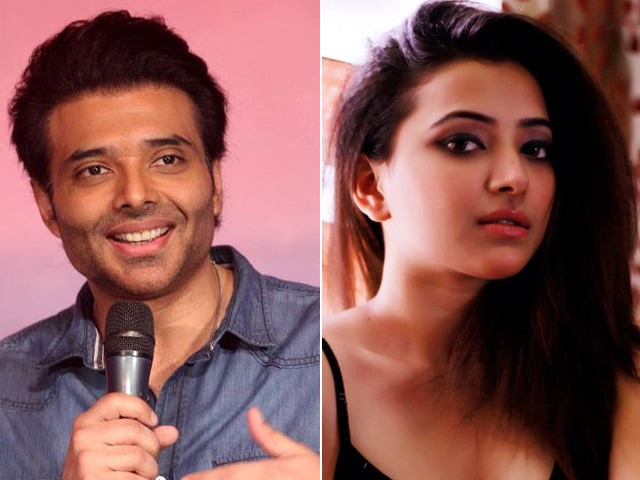 New Delhi: At least four names on the list of Bigg Boss probables doing the rounds have denied that they've been drafted into season nine of the reality show.

Actress Shweta Basu Prasad, who was arrested for prostitution last year, says she's not headed for the Bigg Boss house in a Facebook post. "No not participating in Bigg Boss. Please don't believe the pseudo news that's doing the rounds," she wrote. (Also Read - You Created a Mess in My Life, Well Done: Shweta Basu Prasad's Statement)

Actor and now producer Uday Chopra is not only not going to be on Bigg Boss, he's also indicated what manner of reality show he'd like to be on given a chance:

Just to clarify. I'm not going on big boss. It's a great show but I'm not the right person for this. Hell, no PS4, ill die!

If there was a reality show I'd love to be a part of...it would be survivor! I think that's hardcore and totally up my alley.

Comedian Gaurav Gera, who you've probably seen in digital gags on YouTube and Instagram, told news agency IANS that he was asked to be on the show but refused. "Yes, I was approached for the show, but I am not going for it. I am a fan of the show, butI love to only watch it," Gaurav said.

Iranian model-actress Mandana Karimi has been named as the 'first confirmed Bigg Boss contestant' by ABP News, but she said not in a tweet two days ago:

I'm not going to #BigBoss house and no one from @ColorsTV have approached me for the same!thank you

At this rate, it appears there might be nobody at all on Bigg Boss 9. The only person we know for sure will be on the show is actor Salman Khan, returning as host. (Also Read: Salman Khan Will Reportedly Return to Host Bigg Boss 9)

Bigg Boss is the Indian version of international show Celebrity Big Brother in which a number of star contestants live in a purpose-built house, isolated from the rest of the world, under 24-hour multi-camera surveillance.