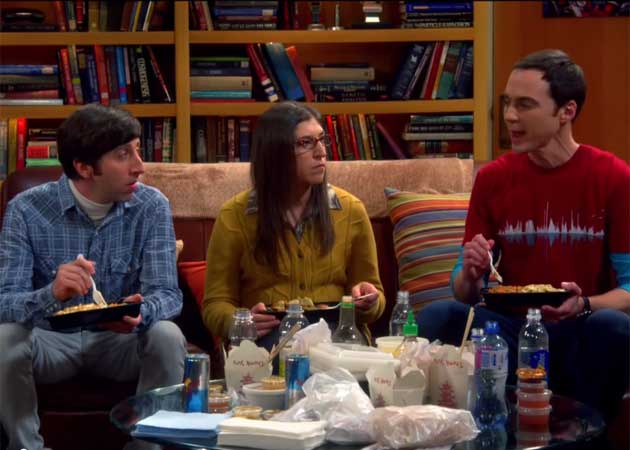 The hit comedy returns to CBS next week, with Sheldon (Jim Parsons) returning to Pasadena after deciding to go traveling in the seventh season finale, reported Entertainment Weekly. (Also Read: When Raj from The Big Bang Theory made Conan dance)

In the first clip from 'The Locomotion Interruption' Sheldon tells girlfriend Amy (Mayim Bialik) that he wishes he had never gone on his trip, with Leonard (Johnny Galecki) revealing that his roommate had spent the summer travelling across the country via train.

Sheldon also notes that the adventure has strengthened his character, declaring himself 'Sheldon The White' in a nod to Ian McKellen's return as Gandalf The White in The Lord of The Rings trilogy.

A clip from the second episode 'The Junior Professor Solution' sees the group enjoying a discussion about theoretical inter-species relationships.

Promoted
Listen to the latest songs, only on JioSaavn.com
Watch the clip: