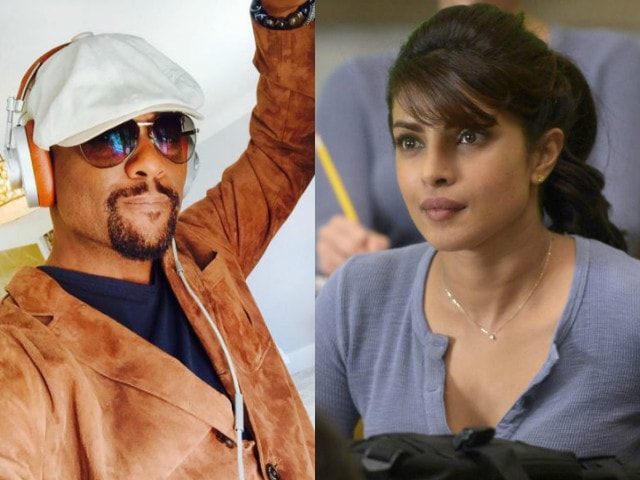 The image on the left was posted on Instagram by blairunderwood_official.

"Underwood is the kind of actor you dream of writing for. Be it romantic comedy, dark drama, or high-octane thriller, there is nothing he can't do," deadline.com quoted series creator and Executive Producer Joshua as saying.

Safran added: "We look forward to creating a role that will showcase his huge range and boundless charisma."

A two-time Golden Globe nominee, Mr Underwood has received praise for his role on the last season of The Good Wife. Other TV credits include Agents of S.H.I.E.L.D, In Treatment, The New Adventures of Old Christine, Dirty Sexy Money and Sex And The City.

The second season will reportedly premiere internationally in September.

Priyanka, who is in India currently, will start shooting for the season soon.