That's One Big Grin. Can You Guess Who He Grew Up To Become? 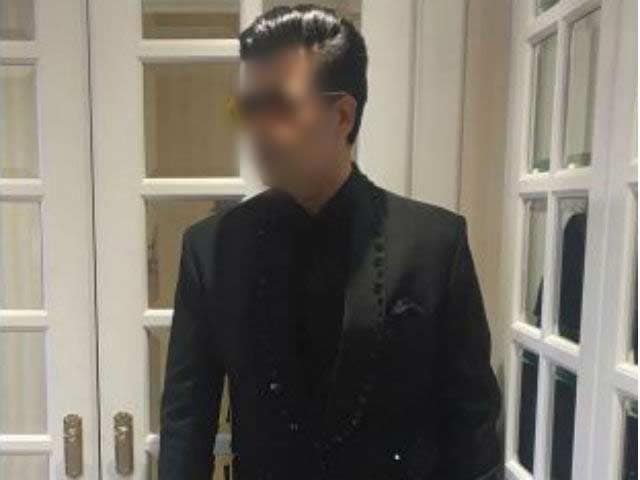 New Delhi: We know we have won the bet already so let's spill the beans. It is none other than Karan Johar, with his cute gummy smile.

Karan tweeted this picture of himself as a kid on Tuesday.

The days when I laughed out loud!!!! pic.twitter.com/3mG4QsPVCy

The 44-year-old filmmaker has certainly retained his infectious smile so we wonder why he chose such a glum caption.

Karan is currently judging the dance reality TV show Jhalak Dikhla Ja along with Jacqueline Fernandez and Ganesh Hegde. He is also busy promoting his production Baar Baar Dekho, which stars Katrina Kaif and Sidharth Malhotra and is set to release on September 9.