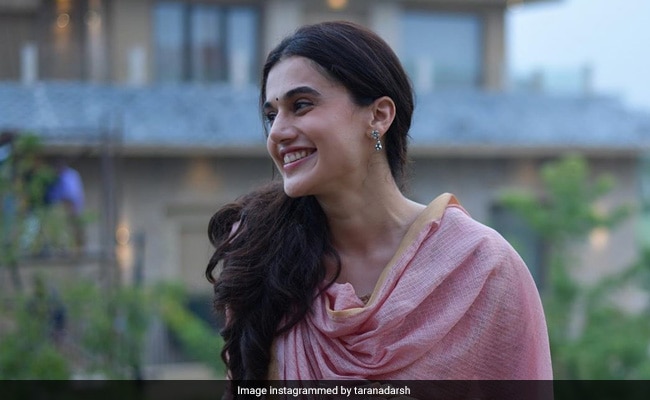 Thappad opened to great reviews on Friday. In his review for NDTV, film critic Saibal Chatterjee gave the film four stars out of five and wrote: "Taapsee Pannu is pitch perfect, effortlessly articulating a mix of pain-induced confusion and necessity-fuelled clarity. She is particularly magnificent in the film's defining scene. Amrita says: 'Just a slap? Nahi maar sakta (he can't hit me)!' There is dismay on Pannu's face. Her voice has a hint of a quiver. The way she delivers the line, it becomes an expression of strong assertion, a fervent plea, and a piercing, heart-breaking question all at once."