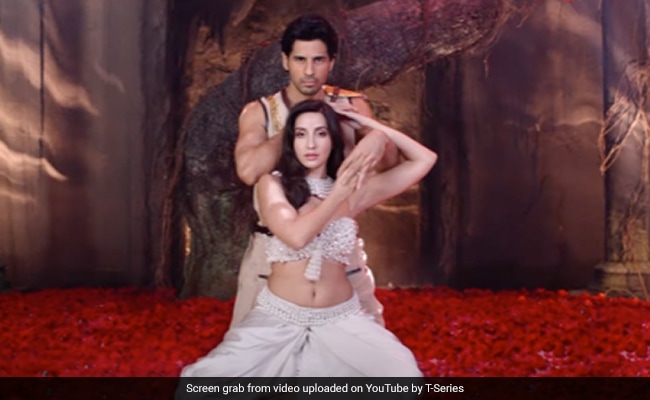 The song is sung by Yohani Diloka, Jubin Nautiyal and Surya Ragunnathan. Rashmi Viraj and Dulan ARX have written the song's lyrics, while Tanishk Bagchi and Chamath Sangeeth have given the music.

Thank God, directed by Indra Kumar, stars Ajay Devgn, Sidharth Malhotra and Rakul Preet Singh in the lead roles. The film, which is touted to be a fantasy comedy is scheduled to release on October 25.

Thank God will also be Sidharth's first big screen film after Marjaavaan in 2019.