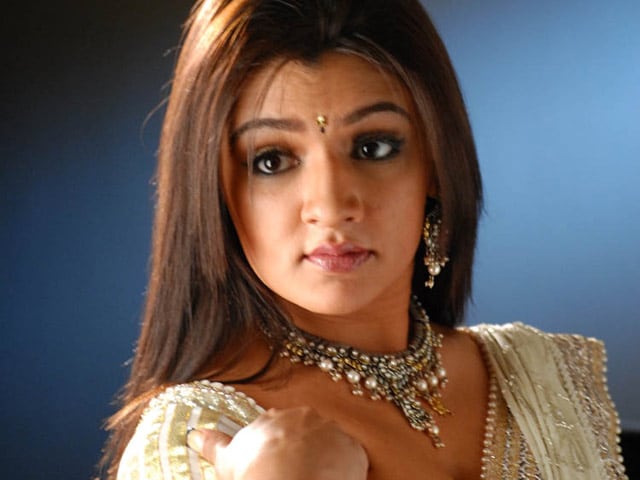 Aarthi died due to cardiac arrest.

New Jersey: Telugu actress Aarthi Agarwal passed away at a private hospital in New Jersey on June 6 due to cardiac arrest, her manager said. She was 31.

Aarthi made her Telugu cinematic debut with a hit Nuvvu Naaku Nachav in 2001. Since then, she has featured in hits like Nuvvu Leka Nenu Lenu, Indra and "Vasantham.

In 2005, she attempted suicide after her alleged relationship with co-star Tarun turned bitter. Aarthi starred in nearly 25 films. Her last release was Ranam 2.