Aarthi Agarwal, A Brief Candle in the Wind 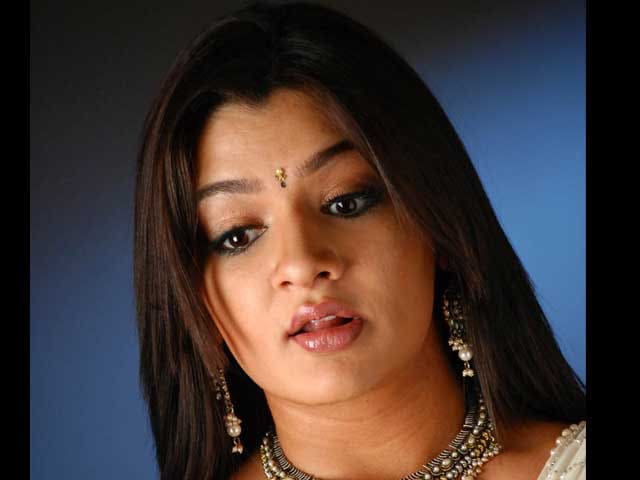 Aarthi died at the age of 31 in New Jersey

New Delhi: Actress Aarthi Agarwal was just 31 when she died on June 6 of a cardiac arrest in New Jersey after reportedly having had liposuction. Just a day earlier, Aarthi's new film Ranam 2 released, separated from her previous film Posani Gentleman by some six years. By 2008, the roles had begun drying up and Aarthi was largely ignored at the box office and by the industry, but for a brief period between 2001 and 2006, she was a wildly popular star of Telugu films.

Aarthi Agarwal was born on March 5, 1984. Her family were Gujaratis living in America and she was apparently spotted at a Bollywood concert in Philadelphia by actor Sunil Shetty who encouraged her to consider a career in showbiz. She was just 14 at the time and two years later, at 16, made her debut - as Aarti Agarwal - in 2011 Hindi film Paagalpan. Her hero was fellow rookie Karan Nath, son of secretary to the stars Rakesh Nath. Aarti played the teenaged Roma, sister to five brothers, who falls in love with rich man's son Sameer.

Paagalpan made no dent in the Bollywood box office and Aarthi, with an H added to her first name, headed south for fame and showbiz success. She found it in her very first film - Nuvvu Naaku Nachav opposite Venkatesh in the September of 2001.

In her relatively short career of 14 years, Aarthi starred in 25-odd films opposite heavyweight actors such as Chiranjeevi in Indra, Nagarjuna in Nenunnanu, Ravi Teja in Veede and NTR Jr in Allari Ramadu. She reunited with Venkatesh in hit film Vasantam. By 2005, the lead roles had become cameos and item numbers in films like Chatrapati and Narasimhudu.

The dwindling film offers were compounded by trouble in her personal life. After an alleged relationship with Nuvvu Leke Nenu Lenu co-star Tarun broke down, Aarthi attempted suicide, reportedly by drinking cleaning fluid. In 2007, she married NRI software engineer Tasval Kumar, divorcing him in 2009.

A plummeting career graph and a troubled love life reportedly contributed to a downward spiral that led to depression, obesity and pulmonary illness. "She was undergoing treatment and due to some complications, she suffered a cardiac arrest and passed away," her manager told news agency IANS.

She gave no indication of it in her Facebook updates at least, where she regularly posted pictures of herself and occasionally with her family.

Her battle with obesity led to a reported liposuction procedure in New Jersey, where she had been living with her parents. Breathing trouble followed soon after and on June 6, six weeks after she had liposuction, Aarthi Agarwal died of a cardiac arrest.