In a tweet, Pawan Kalyan's political party Jana Sena referred to the accident as a "tragedy beyond words." 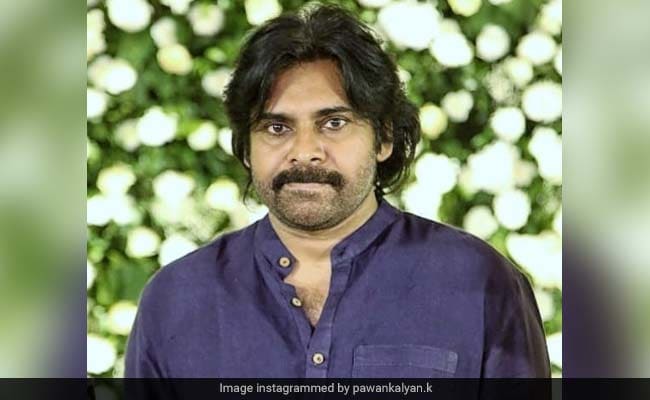 Filmmaker Boney Kapoor, the producer of actor-politician Pawan Kalyan's upcoming movie Vakeel Saab, released a statement on behalf of the film's team, announcing financial support to families of fans of the Telugu superstar, who died in an accident while making arrangements for the actor's birthday celebrations. The statement was released on the morning of September 2, which marks Pawan Kalyan's 49th birthday. Mourning the death of the three fans of Pawan Kalyan, the statement read: "With heavy hearts, we express our deepest condolences to the families of the three fans who unfortunately lost their lives. We, along with millions of others, express our solidarity to their families in this hour of grief. We come forward to announce a financial assistance of Rs 2 lakh each to the families of the deceased."

"We wish a speedy recovery to the injured. We also request all fans to value their lives and be safe," Boney Kapoor's statement added, which was signed off as "Team Vakeel Saab."

In a tweet, Pawan Kalyan's political party Jana Sena referred to the accident as a "tragedy beyond words." As per reports, the fans of Pawan Kalyan died of electrocution while setting up a banner dedicated to the actor in Andhra Pradesh's Karlagatta village, and several others were injured, on Tuesday night.

On Wednesday morning, Boney Kapoor also unveiled the motion poster of Vakeel Saab as promised. Vakeel Saab is a remake of the Hindi movie PINK.

Vakeel Saab is Pawan Kalyan's first film in two years. The film was scheduled for a May 15 release but got postponed because of the coronavirus lockdown. In Vakeel Saab, Pawan Kalyan co-stars with actors such as Prakash Raj Anjali, Nivetha Thomas and Ananya Nagalla.