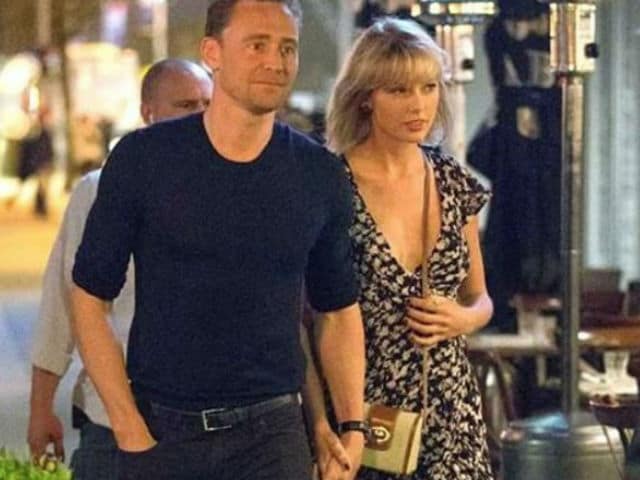 Los Angeles: Singer Taylor Swift and British actor Tom Hiddleston have parted ways after three months of dating. Taylor and Tom haven't been photographed together in over a month. On July 27, the couple werew spotted at a restaurant in Santa Monica for a date night, reported US magazine.

"She was the one to put the brakes on the relationship. Tom wanted the relationship to be more public than she was comfortable with. Taylor knew the backlash that comes with public displays of affection but Tom didn't listen to her concerns when she brought them up," a source said.

Tom is "embarrassed that the relationship fizzled out," the source added.

The relationship between the 26-year-old singer and the 35-year-old actor went public on June 15, when photos of the couple frolicking on the beach in Rhode Island went viral.

The pair went on to meet each other's parents, celebrated July 4th together at Taylor's annual star-studded bash and went trips to Italy and Australia.

In July, The Night Manager star opened up about his romance with the Bad Blood hitmaker. "Look, the truth is that Taylor Swift and I are together, and we're very happy. That's the truth. It's not a publicity stunt," Tom said at that time.

Promoted
Listen to the latest songs, only on JioSaavn.com
Things between the duo strained when Tom went to Australia to film Thor: Ragnarok and Taylor stayed back in the US.