Taylor Swift to Perform at the Grammy Awards 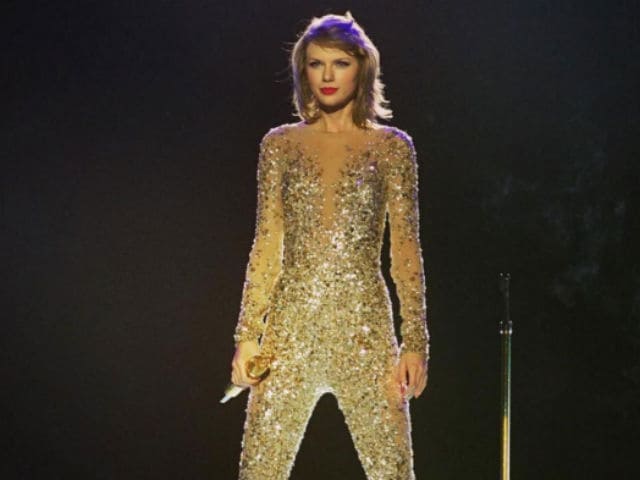 This image was posted on Instagram by Taylor Swift.

Los Angeles: Singer Taylor Swift will be performing at the 58th Grammy Awards on February 15 at Los Angeles.

The official Twitter handle of the Grammys announced the news:

It's true! @taylorswift13 will return to the GRAMMY stage for a performance at the 58th #GRAMMYs Feb. 15 on @CBS! pic.twitter.com/qdvVAwAKPe

Taylor Swift, 26, has been nominated under seven categories, including Album of the Year, Best Pop Vocal Album for 1989, Song of the Year and Record of the Year for Blank Space.

Previously, she has won seven Grammy Awards. In 2012, Taylor Swift won the award for Best Song Written for Visual Media, for Safe & Sound, which featured in The Hunger Games. (Also Read: Man Detained Outside Taylor Swift's House in Los Angeles)