Taylor Swift Shakes Off Copyright Lawsuit As A 'Ridiculous Claim'

Taylor Swifts's representatives said, "This is a ridiculous claim and nothing more than a money grab" 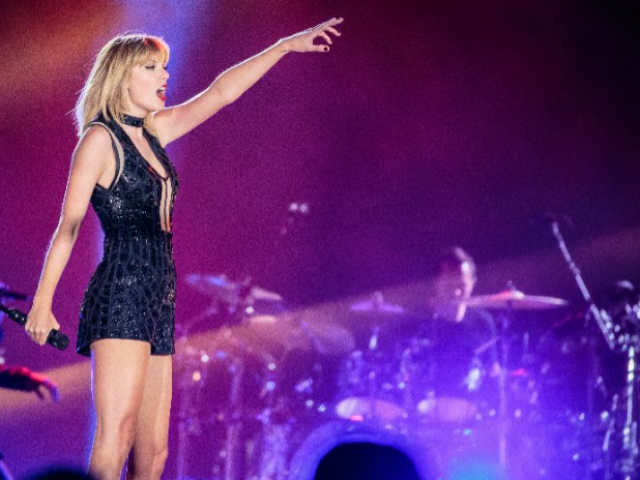 Los Angeles: Representatives for Taylor Swift on Tuesday rejected a copyright infringement lawsuit filed on Monday by two songwriters over Swift's hit song Shake It Off as a "ridiculous claim."

Songwriters Sean Hall and Nathan Butler said in a lawsuit filed in U.S. federal court in Los Angeles that Swift's song used the phrase players, they gonna play, and haters, they gonna hate, that they had coined for a 2001 song Playas Gon' Play by R&B girl group 3LW.

"This is a ridiculous claim and nothing more than a money grab," Swift's representatives said in a statement. "The law is simple and clear. They do not have a case."

Hall and Butler are seeking unspecified damages and a jury trial.

Hall, a songwriter and producer for artists such as Justin Bieber and Maroon 5, and Butler, who has worked with artists such as Backstreet Boys and Luther Vandross, claimed that the combination of playas or players with hatas or haters was unique to its use in 3LW's Playas Gon' Play.

"In 2001 it was completely original and unique. Indeed, the combination had not been used in popular culture prior," the lawsuit said.

Hall and Butler said the phrase accounts for about 20 percent of the lyrics of Shake It Off. They claimed that Swift and her team "undoubtedly had access to Playas Gon' Play" before writing and releasing her song.

It said Playas Gon' Play debuted at No. 7 on MTV's Total Request Live in March 2001 and that 3LW's debut album sold more than 1 million copies.

Promoted
Listen to the latest songs, only on JioSaavn.com
(Reporting by Piya Sinha-Roy; Editing by Dan Grebler)