Tanuja in Hospital With Stomach Ache, Will be Discharged Soon 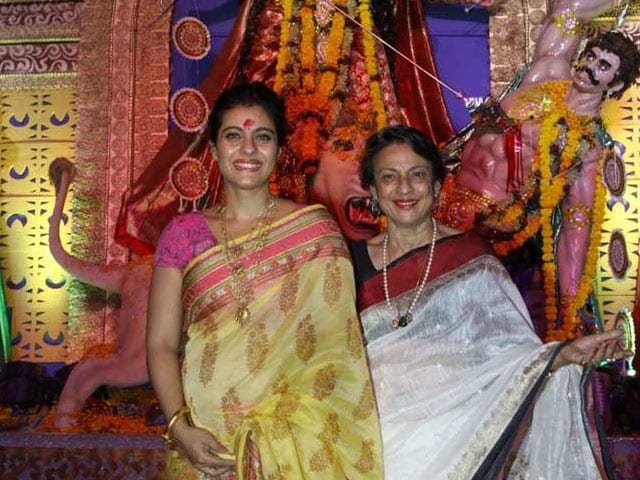 Tanuja and Kajol at an event in Mumbai.

Mumbai: Veteran actress Tanuja, who has been hospitalised after she complained of stomach ache, will get discharged in a "couple of days", said a source.

Promoted
Listen to the latest songs, only on JioSaavn.com
The source, who is close to the actress, said, "Yes, Tanuja was hospitalised on April 22 and she will be getting discharged in a couple of days."

The 71-year-old actress, who is the mother of Bollywood actresses Kajol and Tanishaa Mukerji, has featured in films like Baharen Phir Bhi Aayengi, Jewel Thief, Haathi Mere Saathi and Saathiya.