Taapsee Pannu Says Pink Will Show a Different Side of Her 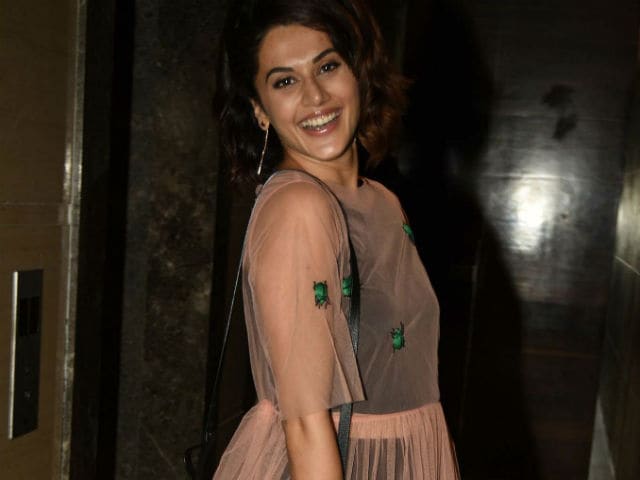 New Delhi: Taapsee Pannu says the audience will see a different side of hers in the forthcoming film Pink, also starring Amitabh Bachchan.

"Pink will give a new shape to my career. People will again see me in a new light. They will see a different side of me," she told IANS.

The actress, who ventured into Bollywood from the southern film industry with the 2013 film Chashme Baddoor, says she doesn't think "any one particular film defines your career in Bollywood, it just gives it a new shape."

Directed by Aniruddha Roy Chowdhary, Pink is a thriller set in Delhi. It features Big B in the role of a lawyer. The film puts the spotlight on crime against women in cities.

Promoted
Listen to the latest songs, only on JioSaavn.com
Co-produced by Shoojit Sircar, Pink is set to release on September 16.