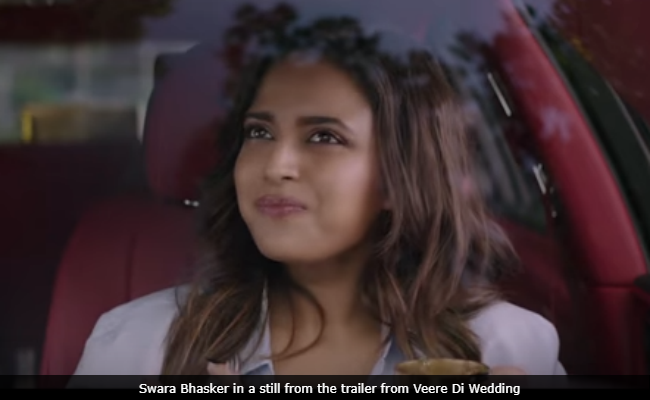 New Delhi: Swara Bhasker is all set to share screen space with her Veere Di Weddingco-star for the second season of the web-series It's Not That Simple. No, we are not talking about Kareena Kapoor or even Sonam Kapoor for that matter. It is none other than Sumeet Vyas, who played the role of Kareena's fiance in the film, who will be a part of the web-series, reports news agency IANS. The 34-year-old actor said that he is "really excited' about being a part of the show. "I feel it was a very mature concept to make a show on and the fact that it has done so well speaks volume about how mature our audience have become. I really enjoyed reading the script of the show and I hope we are able to do justice to the script," IANS quoted him as saying.

The first season of It's Not That Simple aired in 2016 and focused on the doomed marriage of an urban housewife Meera (played by Swara Bhasker). The second season, on the other hand, will focus on the career aspect.

Directed by Danish Aslam, It's Not That Simple, will also feature Purab Kohli.

This won't be the first time that Sumeet Vyas will feature in a web-series. He became a household name after featuring in shows such as Permanent Roommates, TVF Tripling and Official CEOgiri. He has also starred in films such as English Vinglish, Parched and was also seen in the 2018 comedy film High Jack.

Promoted
Listen to the latest songs, only on JioSaavn.com
Swara Bhasker has featured in films such as Raanjhanaa, Tanu Weds Manu, Nil Batte Sannata and Prem Ratan Dhan Payo among others. She was last seen in Veere Di Wedding.