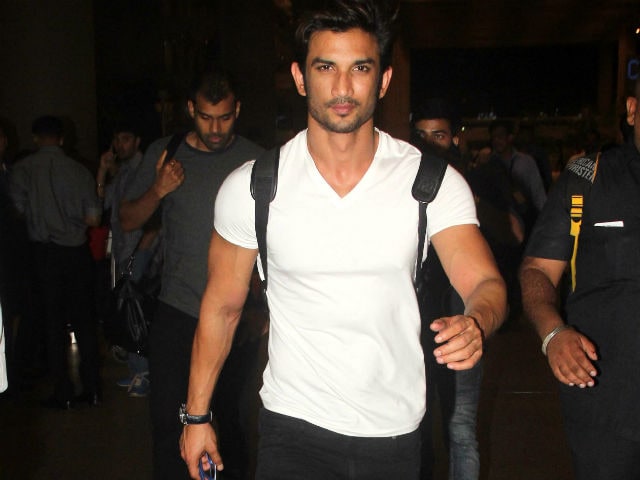 Mumbai: Actor Sushant Singh Rajput, who perhaps had plans to settle down this year before breaking up with his girlfriend Ankita Lokhande, said he would get married after finding a girl.

When asked about his marriage plans, Sushant said, "First let me find a girl then, I will get married after that."

Reportedly, the actor is dating his Raabta co-star Kriti Sanon. However, Kriti has dismissed these rumours.

When asked Sushant about his reaction on Kriti's statement, he said, "She always speaks the truth and whatever she has said is right."

Sushant Singh Rajput will next be seen in MS Dhoni: The Untold Story. The film will release on September 30.