Susan Sarandon's Children Were Shocked to See Her Dating 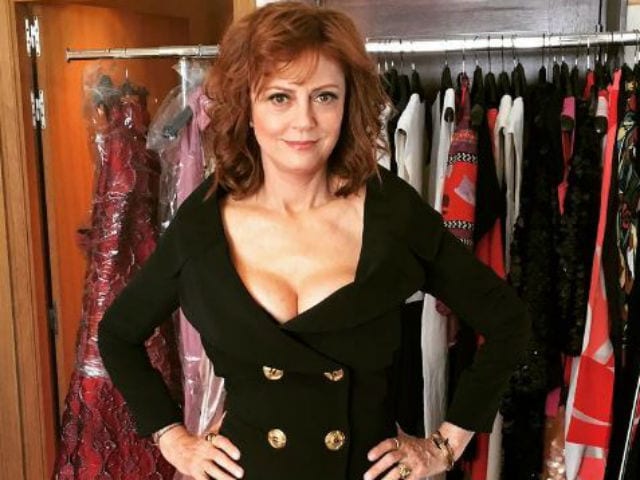 Los Angeles: Oscar-winning actress Susan Sarandon's has revealed it was "shocking" for her children to see their mother dating again.

The 69-year-oldactress has daughter Eva, 31, from a previous relationship with filmmaker Franco Amurri and sons Miles, 24, and Jack, 27, with her former partner Tim Robbins. She says her children found it difficult seeing their mother as a single woman and dating again after she split from Robbins in 2009, reports femalefirst.co.uk

"It was shocking to them (her children) to see me dating - or even going out," Susan told Metro newspaper about her love life.

Susan said that she is trying to become more "authentic" and is teaching her children to be kind and as true to themselves as possible.

"I tell my kids: kindness and authenticity, that's your goal. It takes a lifetime to get there but I hope I'm closer and closer to being authentic," she said.