Suriya's Singam 3 to Be Shot Across Four Continents 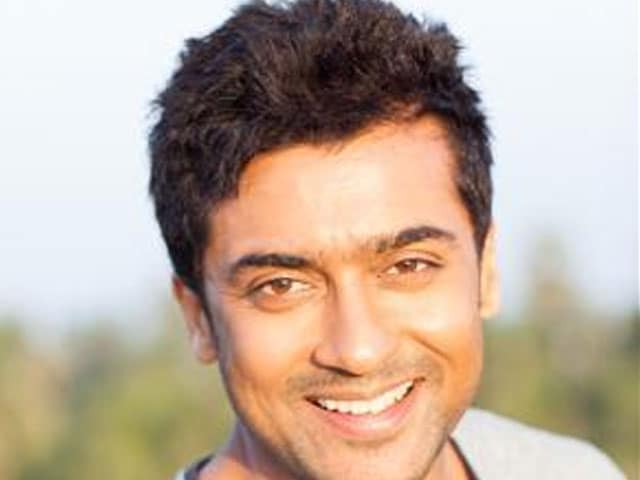 This image was posted on Twitter by Suriya Sivakumar.

Chennai: Singam 3, which features Suriya, will be shot across four continents. The team will start shooting from November.

"The film will be shot in India, Africa, Australia and Paris. As soon as Suriya completes shooting for Tamil thriller 24, he's expected to take a short break and join the sets of Singam 3," a source from the film's unit told IANS.

"In India, the film will be shot in Karaikudi in Tamil Nadu, and in few locations in Andhra. Key portions will be filmed in Australia while the climax will be shot in Paris," the source added.

The pre-production work is underway and the team is also finalising the rest of the cast.