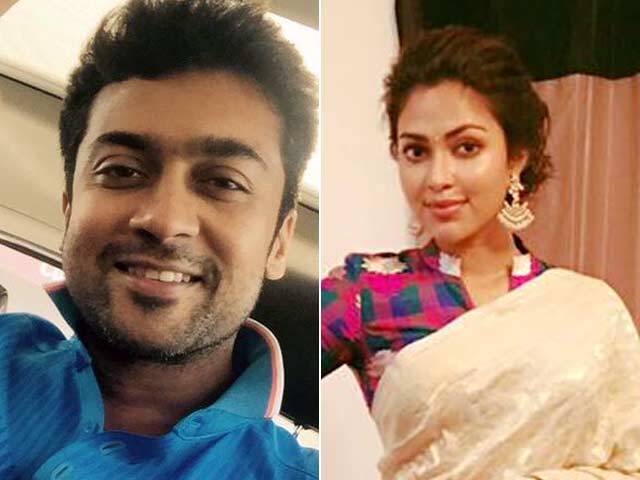 Chennai: Actor Suriya, who will be seen with Amala Paul in Pasanga 2, thoroughly enjoyed sharing screen space with her and believes that she should continue doing more films.

Amala got married to Tamil filmmaker Vijay in 2014. Since then, she has worked in just one film.

"She is very natural and can perform with ease. I'm happy that she has settled down. But, I really wish she continues doing more films," Suriya told IANS.

Suriya is also gearing up for the release of Tamil thriller 24, and has another Tamil-Telugu bilingual in the offing. (Also Read: 24 Posters: Suriya Stars as an Assassin in One, Scientist in Other)