Super 30 is based on mathematician Anand Kumar's life 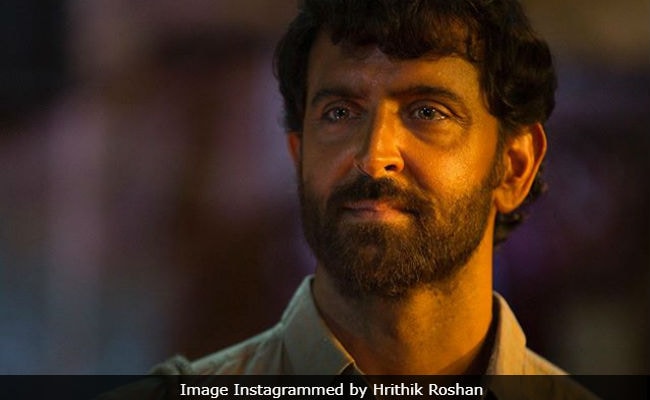 Hrithik Roshan in a still from Super 30. (Image courtesy: taranadarsh)

Super 30, starring Hrithik Roshan, is expected to cross the 100-crore mark within the second week of its release, reports Bollywood trade analyst Taran Adarsh. The film collected Rs 4.51 crore on Friday alone and it is garnered a total of Rs 80.36 crore. In his tweet, Taran Adarsh also stated that the film is likely to experience a significant growth over the weekend. Sharing the film's box office report so far, Taran Adarsh tweeted: "Super 30 is super-strong on (second) Fri... Biz should witness significant growth on (second) Sat and Sun... Will comfortably cross Rs 100 cr mark in Week 2... (Week 2) Fri 4.51 cr. Total: Rs 80.36 cr. India biz."

Super 30 has been performing exceptionally well at the box office. The film crossed the Rs 50-crore mark within a week of its release. However, the film has been "struggling" to perform in international markets. The film has only collected Rs 22.47 crore in the international arena.

Super 30 opened to largely mixed reviews. Film critic Saibal Chatterjee gave the film 2 stars out of 5 in his review for NDTV and he wrote: "Hrithik Roshan is horribly miscast in another botched Bollywood biopic that never gets its arithmetic right."

Super 30, directed by Vikas Bahl, had a decent start at the box office and it collected over Rs 11 crore on its opening day. Super 30 is based on mathematician Anand Kumar's life, who coaches students from economically weaker sections for the entrance exams of the IITs.

Anil Kapoor's Jhakaas Response To Fan Who Photoshopped Herself Into Pic