Sunny Leone 'Excited' To Get 'Adventurous' With Man Vs Wild 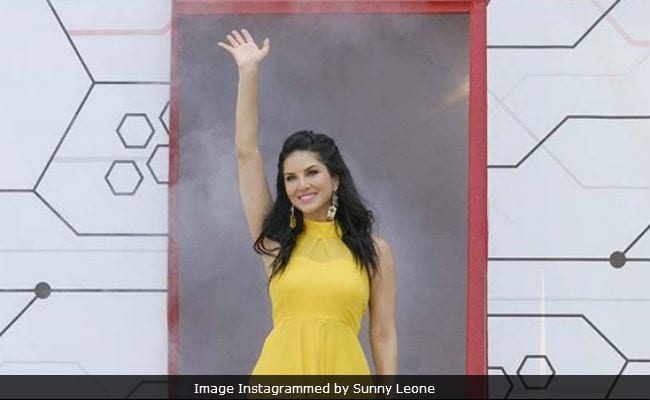 New Delhi: Actress Sunny Leone, who was recently seen as a host on MTV's popular show Splitsvilla, will now host the Indian version of Man Vs Wild. Of hosting the show, Sunny says that she will try to add her own style of fun and humour. Sunny, 36, is excited about showcasing her adventurous side as a host of Man Vs Wild. "I'm extremely excited to be part of such a popular show. This will give me a chance to showcase my adventurous side, which has never been seen before by television viewers," Sunny told news agency IANS. Sunny recently featured in Tera Intezaar, co-starring Arbaaz Khan.

Man Vs Wild, which is slated for an early 2018 premiere, will not only feature the Ragini MMS 2 star as a host but Sunny will also undertake several difficult stunts. The original show features host Bear Grylls sharing survival strategies in extreme conditions while navigating through some of the world's most remote locations. Of this, Sunny said, "While no one can do what Bear Grylls does, I will try to add my own style of fun and humour to the show," reports IANS.

Promoted
Listen to the latest songs, only on JioSaavn.com
Sunny is married to Daniel Weber. The couple are parents to daughter Nisha, whom they adopted from Latur, a village in Maharashtra.