Singham director Rohit Shetty said: "All copyrights are with us to make any films as part of the Singham franchise as well as use the name in the film titles" 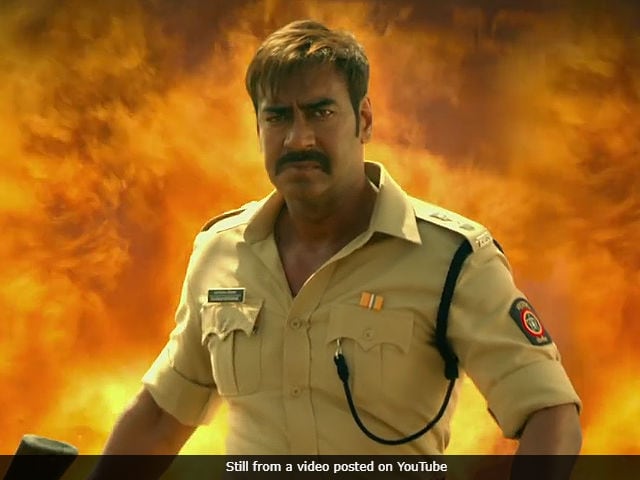 New Delhi: Actor Sunny Deol has not replaced Ajay Devgn in the next film of the Singham series, Rohit Shetty said in a statement, reports news agency IANS. Rohit Shetty, who directed Ajay Devgn in two Singham films told IANS that the copyright of the Bollywood Singham franchise is with him and that as of now a third film is not in the pipeline. "Yes all copyrights are with us to make any films as part of the Singham franchise as well as use the name in the film titles, hope this clears the recent rumours on the same," Rohit Shetty said. The Rohit Shetty-directed Singham films were inspired from Suriya's Tamil Singam franchise. However, recent reports suggested that Sunny Deol has been cast in the remake of Suriya's Si3, which will be a standalone Bollywood film.

"We would like to inform once again and reiterate that all titles, copyrights and trademarks relating to the Bollywood Singham franchise belong solely to Reliance Entertainment in its whole. News of any other production house or film entity reporting to make Singham 3 or any feature film on Singham is inaccurate and baseless," he added.

Promoted
Listen to the latest songs, only on JioSaavn.com
Rohit Shetty's next film with Ajay Devgn is Golmaal Again, fourth film in the Golmaal series. The film is expected to release on Diwali. Golmaal Again will be Ajay Devgn's second release of the year after Baadshaho, which released on Friday. The film opened to lukewarm reviews and collected over Rs 12 crore on the opening day.