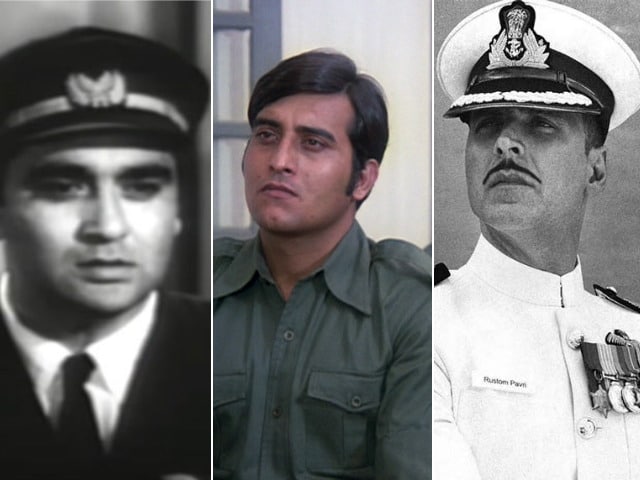 New Delhi: Akshay Kumar's new film, this Friday's Rustom, has introduced a generation of millennials to K M Nanavati, the Naval officer who was tried for shooting his wife's lover in 1959. It's often true that life scripts a better plot than film writers - so it was with Commander Nanavati, who was found not guilty by a sympathetic jury, leading to judicial reform and the scrapping of the jury system in India.

Few stranger things have happened on screen than the drama that played out in real life - Kawas Manekshaw Nanavati's British wife Sylvia fell in love with his friend Prem Ahuja who, when confronted by Commander Nanavati, reportedly refused to marry Sylvia in the event of a divorce; on the night of the shooting, Sylvia Nanavati and her three children were sent off to watch a movie by Commander Nanavati, who then collected his pistol from the Naval base, went to Prem Ahuja's home, asked him if he would marry Sylvia, was refused, fired three shots at him and then went directly to confess to his superior at Western Naval Command. Commander Nanavati was advised to surrender to the police and he did.

The trial that followed had all the makings of a Bollywood blockbuster, and public support for Commander Nanavati was massive. Parsis held rallies, the Navy backed him, film magazine Blitz ran a prolonged campaign in favour of Commander Nanavati. The prosecution, led by Ram Jethmalani, failed to get a conviction in the Sessions Court - Commander Nanavati was acquitted and the jury system later abolished. Picture abhi bhi baaki tha: the Bombay High Court sentenced to Commander Nanavati to life imprisonment but Blitz was still campaigning for the man they portrayed as a patriotic naval officer and wronged husband. After three years in prison, Commander Nanavati was pardoned by Vijalakshmi Pandit, then the Governor of Maharashtra. To pacify the Sindhi community to which Prem Ahuja belonged, a Sindhi trader convicted for wrongly using an import licence was also pardoned.

Kawas Manekshaw Nanavati, his wife Sylvia and their three children emigrated to Canada and lived happily ever after till his death in 2003.

It was a readymade plot for Bollywood, which capitalized on the dramatic and romantic possibilities of the case with two films - 1963's Yeh Raaste Hain Pyar Ke and 1973's Achanak.

Sunil Dutt produced as well as starred in the 1963 version as the husband Anil Sahni, with Leela Naidu playing his wife Nina and Rehman as her lover Ashok Srivastava. Yeh Raaste Hain Pyar Ke changed some key details of the real case - the Parsi Naval officer was replaced by a Punjabi airline pilot who plays hockey for India and is described in court as his 'rangeen' wife's 'shikar.' Ashok Kumar played the defence counsel, who delivers an impassioned summing up portraying Anil Sahni as the 'bekusoor' victim of Ashok Srivastava's 'zaleel harkat.' His tirade is wryly described as an 'actor's performance on stage' by Motilal as the prosecuting lawyer. 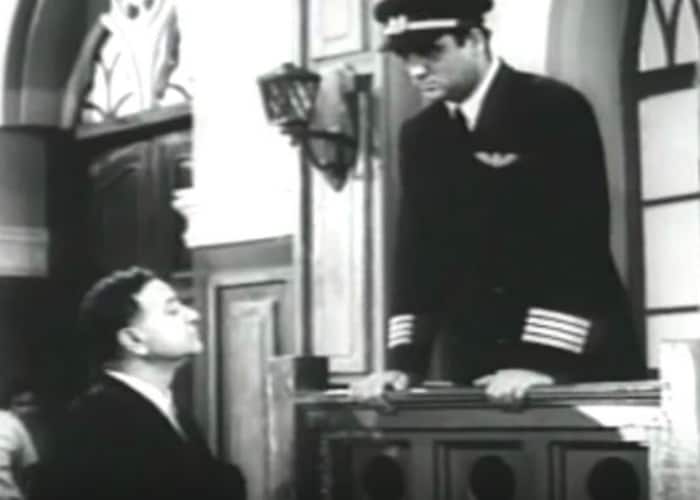 Yeh Raaste Hain Pyar Ke deemed the plot twists offered by real life inferior to what Bollywood could muster - turns out, Sunil Dutt's Anil Sahni had been framed by Shashikala's character, the vampy Asha who loved Ashok Srivastava and wouldn't let Nina have him. It was 1963, after all, and mainstream Bollywood couldn't allow the hero be anything but wrongly accused. 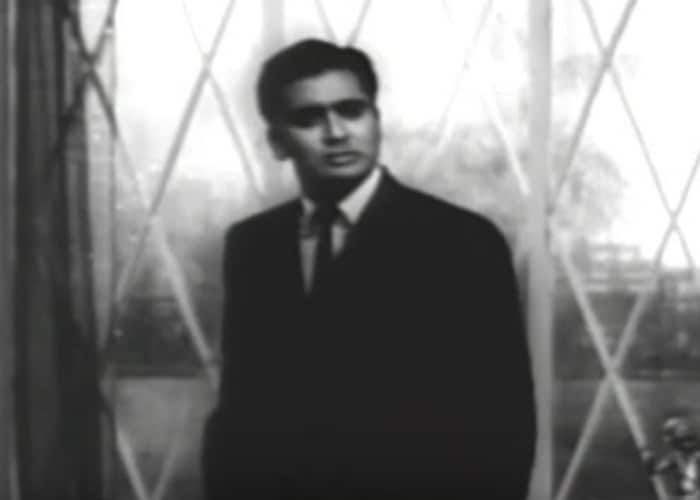 10 years later, Gulzar made Achanak, a far grittier take on the Nanavati affair that dispensed with Bollywood niceties like songs and the unassailable innocence of the hero. Achanak changed the Naval Commander of life to an Army Major, played by Vinod Khanna, who kills not just his wife's lover but the wife herself, played by Lily Chakraborty. Like K M Nanavati, Major Ranjeet gives himself up to the police - unlike the real case, which was sensational enough, Achanak has Major Ranjeet escape from custody so he can throw his dead wife's mangalsutra into the river. He is shot by cops and hospitalized, after which the focus of the film shifts to the relationship he builds with his doctor and nurse. 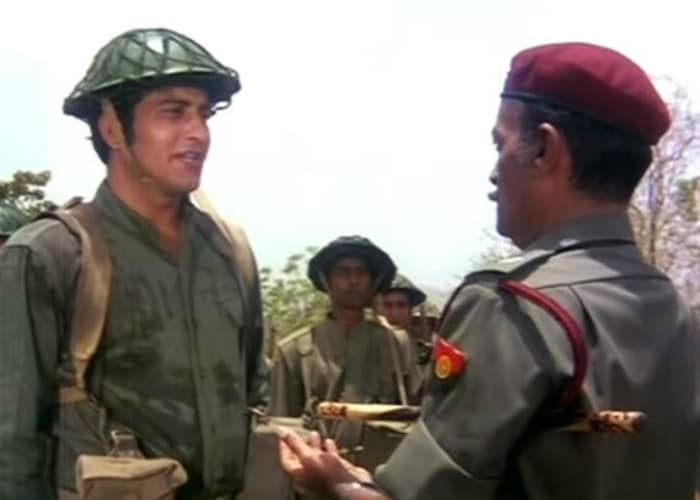 Achanak, nominated for the Filmfare Award for Best Story, sentenced its antihero to death by hanging, something the jury that tried K M Nanavati failed to do. 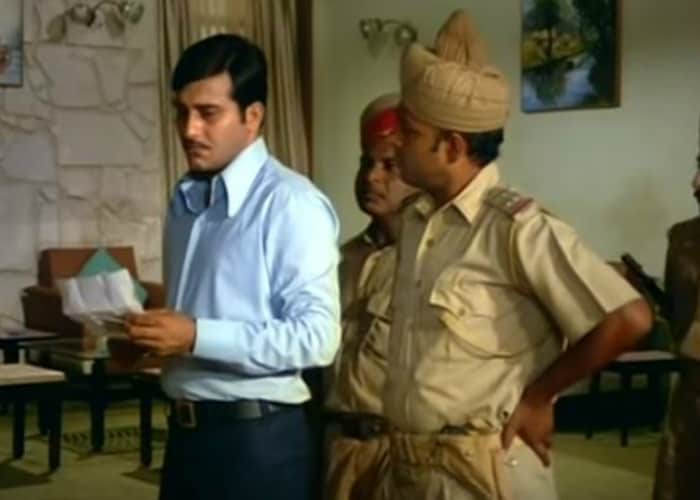