Student Of The Year 2 Gets A New Release Date. Is It The Rajinikanth Effect?

Student Of The Year 2 will now be releasing next year 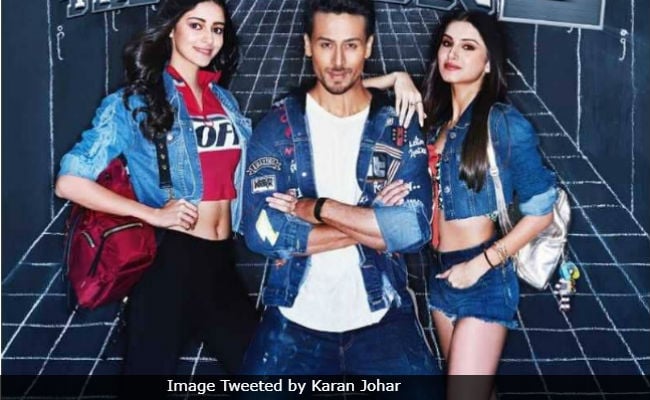 Not just Rajinikanth's 2.0, the makers ofStudent Of The Year 2 also want to avoid competition from other big films such as Yash Raj film's Thugs Of Hindostan starring Amitabh Bachchan, Aamir Khan, Katrina Kaif and Fatima Sana Shaikh; and Hollywood's Fantastic Beasts and Where To Find Them: Crimes Of Grindelwald, starring Johnny Depp, Jude Law and Eddie Redmayne.

In addition, another much-awaited Bollywood debut is set for December - Kedarnath starring Sara Ali Khan (daughter of Saif Ali Khan and Amrita Singh), which is directed by Abhishek Kapoor.

Meanwhile, film's producer Karan Johar shared the news on social media. Before sharing the film's release date, KJo created a sense of curiosity among the fans and tweeted, "There is a new date for #SOTY2!!!! The admissions are now in summer 2019!!! Watch this space!"

Student Of The Year 2 is the second installment of the Student Of The Year series. The film marks the Bollywood debut of Chunky Panday's daughter Ananya and Tara Sutaria, who has featured in several Disney India shows. The film also features Tiger Shroff and it has been directed by Punit Malhotra.