Street Dancer 3D is a dance based film 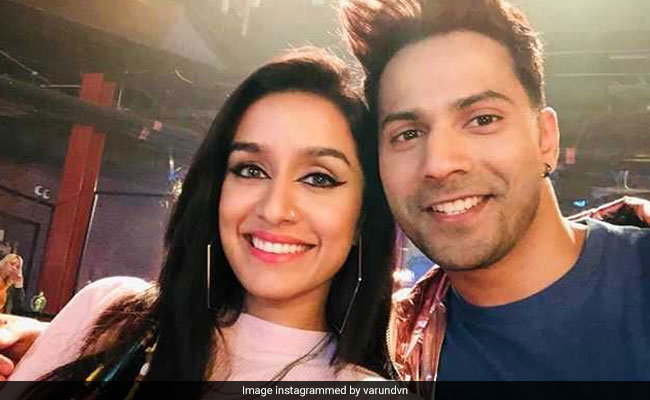 Actors Varun Dhawan and Shraddha Kapoor are set to wrap up the Dubai schedule for the forthcoming film Street Dancer 3D.

Varun on Tuesday posted a photograph of himself along with Shraddha and captioned it: "Last day of the Dubai schedule with an amazing team Shraddha Kapoor, Nora Fatehi, Prabhudheva, Remo D'Souza Street Dancer 3D January 24, 2020."

Street Dance 3D is a dance drama being directed by Remo D'souza, who helmed ABCD: Anybody Can Dance and ABCD 2. It is set to hit the screens in January 2020.

(Except for the headline, this story has not been edited by NDTV staff and is published from a syndicated feed.)
Comments
street dancer 3dvarun dhawan street dancerShraddha Kapoor Street Dancer 3D