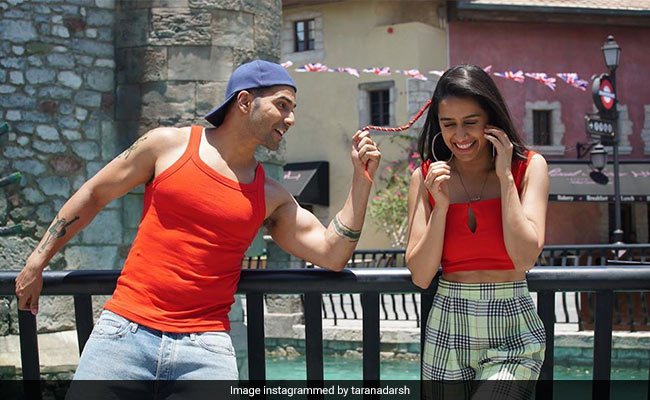 Street Dancer 3D, which was performing exceptionally well at the box office for the last few days, witnessed a slight dip in its business on Monday, reported Bollywood trade analyst Taran Adarsh. The film that stars Varun Dhawan and Shraddha Kapoor in the lead roles, collected Rs 4.65 crore on Monday and it has collected Rs 45.88 crore within four days of its release. In his tweet, Taran Adarsh stated that the film, which opened in theatres on Friday, has been equally adept at performing well at single screen theatres.

Street Dancer 3D might be performing well at the box office, but it opened to largely negative reviews. Film critic Saibal Chatterjee, in his review for NDTV, gave the film 1.5 stars out of 5 and he wrote: "It is a dance movie that employs 3D for no purpose beyond directing guided projectiles the audience's way."