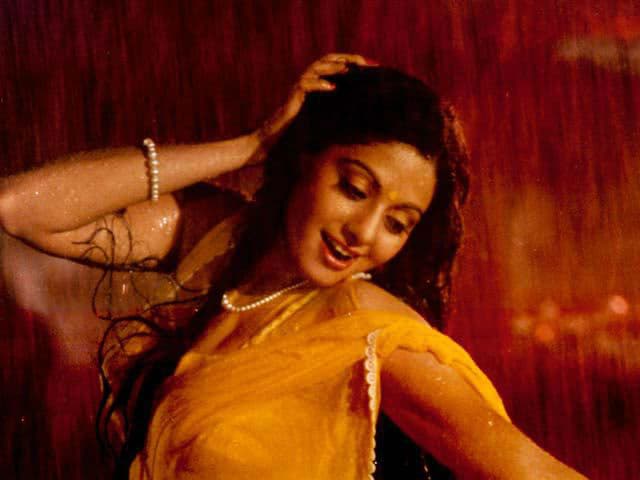 Sridevi in a still from Chandni.

Mumbai: Actress Sridevi will receive the award for outstanding achievement in Indian cinema at the International Indian Film Academy (IIFA) gala in Madrid next week.

The award will be presented to the Bollywood actress at the NEXA IIFA Awards held during the four day long Videocon D2h IIFA Weekend from June 23 to 26 in the Spanish capital, said a statement.

The 17th edition of the gala - which has gone year after year to different cities across the world spreading the magic of Bollywood and Indian culture - is slated to be held in Madrid - its fourth European destination after London, Yorkshire and Amsterdam.

Sridevi has had a long and impactful career in the Indian film industry with a number of her films receiving cult classic status. Her work in films has been recognized and applauded not only in the Hindi film genre but also for her work in the southern film industry.

Sridevi has previously performed on the IIFA Stage and this time, fans will get to see her at Madrid once again as she receives the IIFA Award honouring her past work and the lasting imprint it has left on Indian cinema.

With close to 150 Bollywood celebrities attending, an expected audience of around 20,000, and a business forum to facilitate talks of trade and collaborations, besides attractions integrating talent from India and Spain, the IIFA gala in Madrid this year is poised to be a celebration of 60 years of the countries' diplomatic relations, the statement said.