Hrithik Roshan and Saba Azad are rumoured to be dating.

Hrithik Roshan occupied a spot on the list of trends once again on Saturday, after he was pictured with actor and rumoured girlfriend Saba Azad at an eatery in Mumbai on Friday night. The actors were pictured walking hand-in-hand as they made their way into the car. This was Hrithik and Saba's second outing within a week. Rumours about Hrithik Roshan dating Saba started doing the rounds when they were spotted at a dinner date in Mumbai last week. They were pictured walking hand-in-hand last week as well. 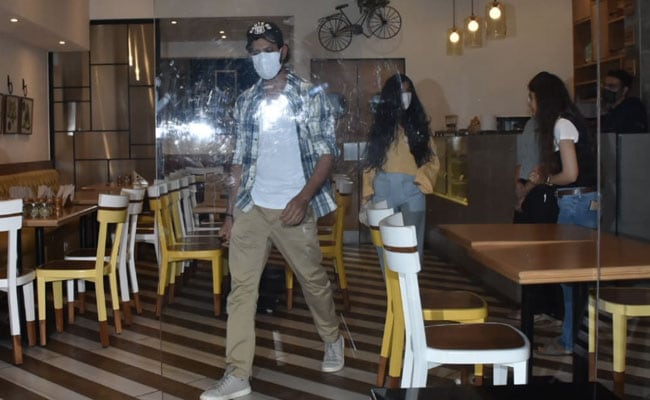 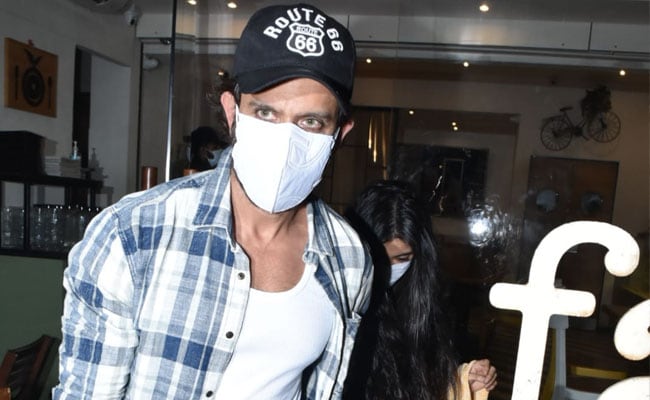 Hrithik and Saba at the Mumbai eatery. 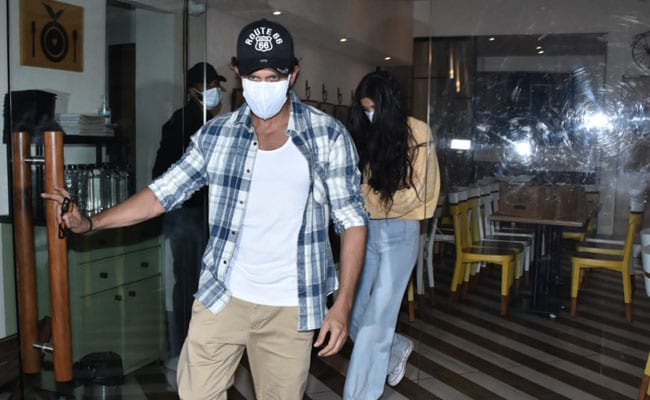 Another glimpse of Hrithik and Saba.

Here are the pictures from Hrithik Roshan and Saba Azad's outing from last weekend: 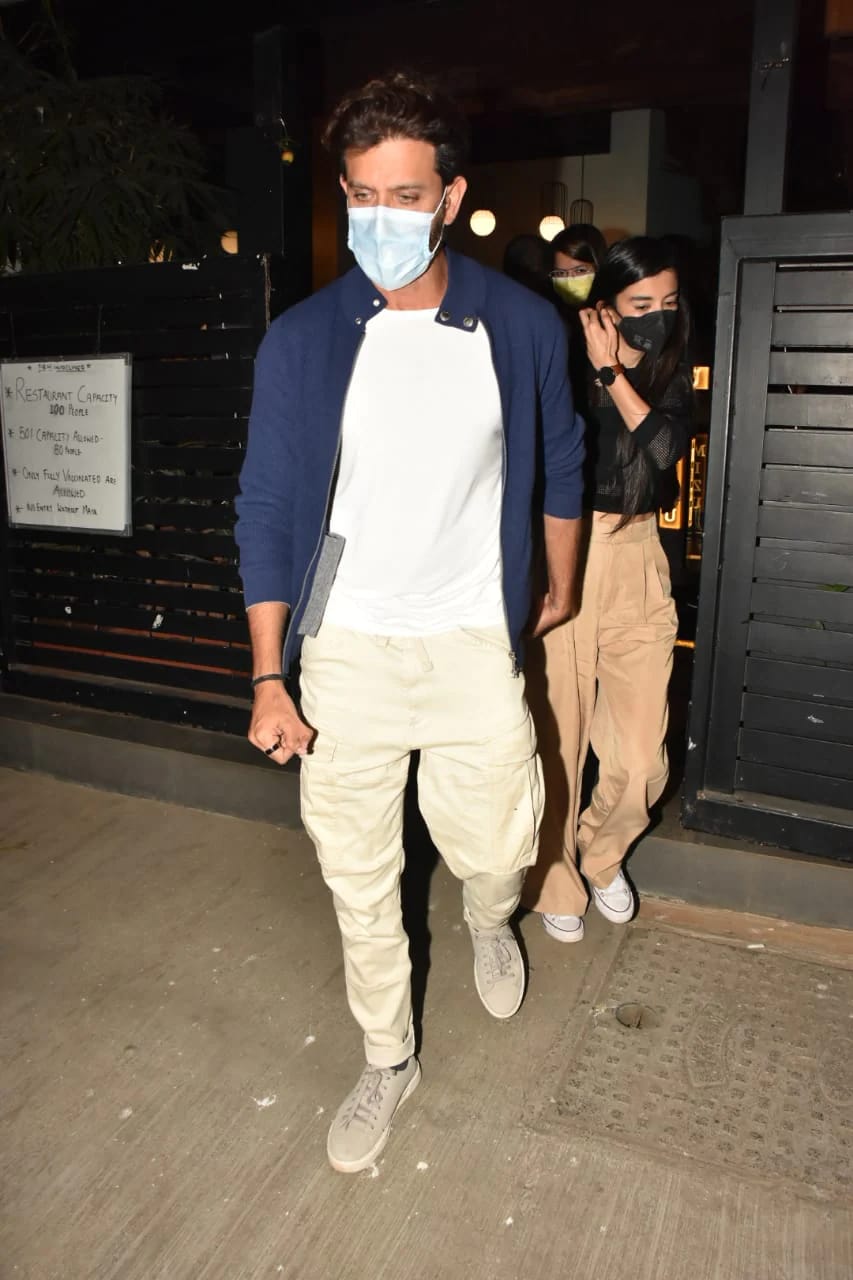 Hrithik and Saba were pictured together last week too. 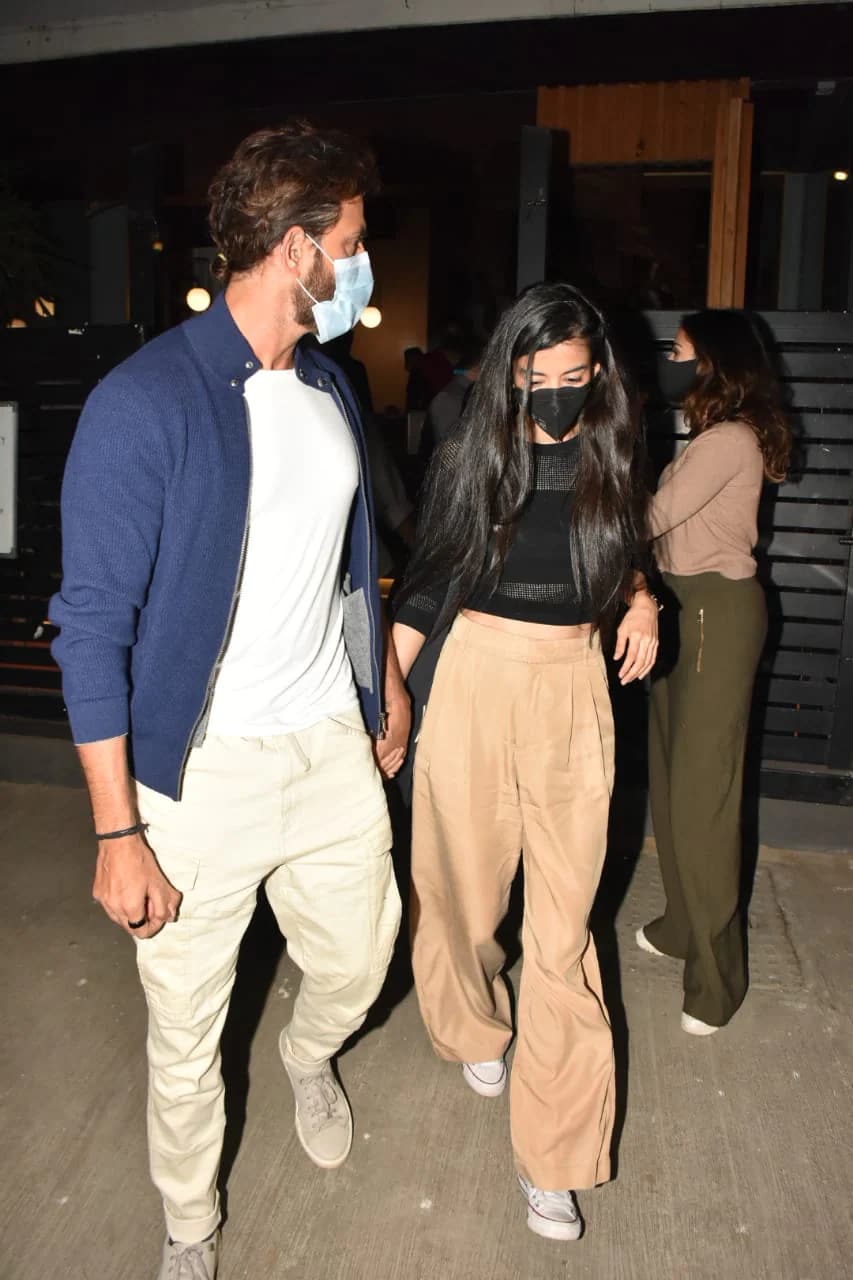 Hrithik Roshan was previously married to interior decorator Sussanne Khan. They got married in the year 2000 and they got divorced in 2014. They are parents to sons Hrehaan and Hridhaan.

In terms of work, Hrithik Roshan, on his birthday last year, announced his new project, a high-octane action film co-starring Deepika Padukone, which is titled Fighter. The film will be directed by Siddharth Anand. More details about the film are awaited. He was last seen in the blockbuster hit War, co-starring Tiger Shroff and Vaani Kapoor. The same year, he also starred in the film Super 30, which released in 2019.

The actor will also star in Vikram Vedha alongside Saif Ali Khan. He shared a picture of his first look from the film on his birthday this year.

Saba Azad has starred in films like Dil Kabaddi and the 2011 movie Mujhse Fraaandship Karoge. She was also a part of the Netflix anthology Feels Like Ishq. She is currently seen in the web series Rocket Boys, which is streaming on SonyLIV.