Deepika Padukone and Ranveer Singh were photographed outside Karan Johar's residence on Sunday night. The rumoured couple were dressed casually 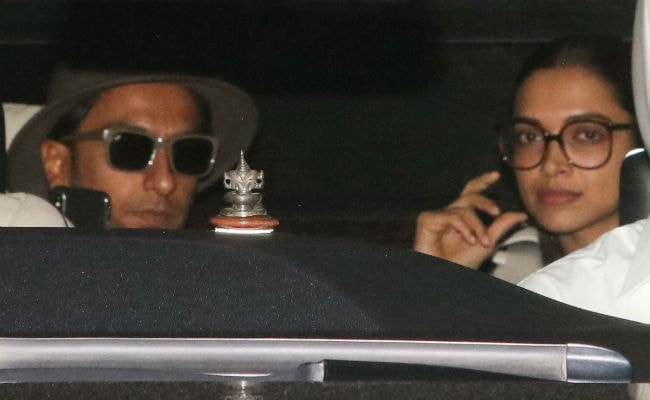 New Delhi: Actors Deepika Padukone and Ranveer Singh were photographed outside filmmaker Karan Johar's residence in Mumbai on Sunday night. The rumoured couple were dressed casually and were seated in the same car. Ranveer aced his look with a hat and kaala chashma. In one of the pictures, we can see Deepika looking at him and smiling. Deepika Padukone and Ranveer Singh have been rumoured to be dating for a while now. Last month, several media reports suggested that they might get engaged on Deepika's birthday (January 5). However, YRF Talent, which manages Ranveer, rubbished the rumours. Deepika and Ranveer's "Padmaavat" released a few weeks ago and has shattered major box office records. In less than two weeks, the film earned over Rs 200 crore at the box office.

See pictures of Deepika and Ranveer outside Karan Johar's residence. 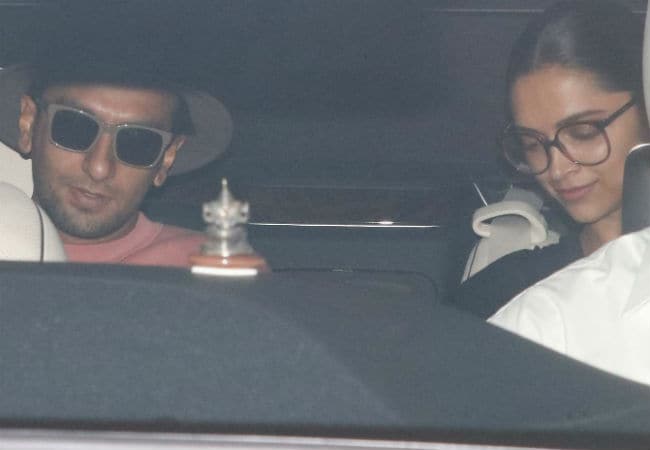 Deepika and Ranveer photographed together 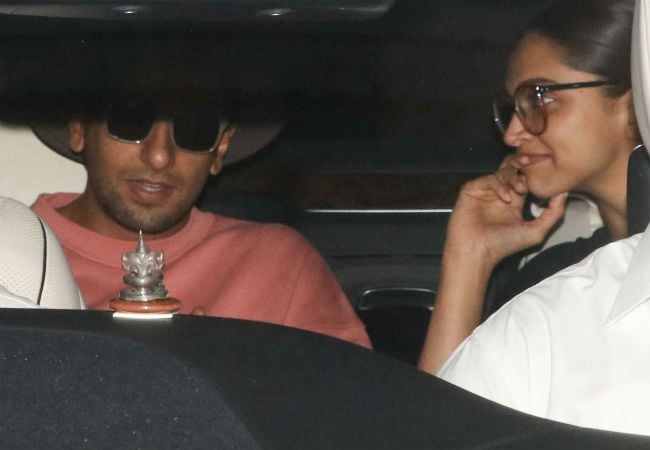 Of her relationship status, Deepika, without revealing anything, told NDTV, "We often confine ourselves with boxes saying A, B or C. And I think life is beyond all of that. Also, I think it's irrelevant for people to know at this stage whether I'm single or married or it's complicated. It is what it is."


Promoted
Listen to the latest songs, only on JioSaavn.com
At "Padmaavat" screening, both Deepika and Ranveer happily entered the venue hand-in-hand. (Their pictures just made our day). 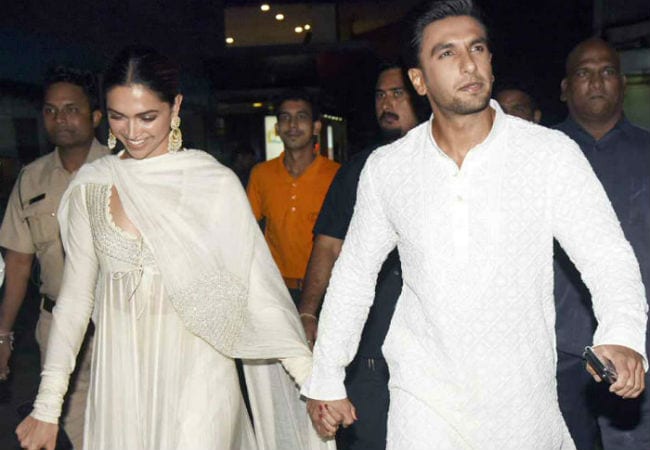 Deepika and Ranveer at "Padmaavat" screening

Deepika and Ranveer have earlier co-starred in Ram-Leela and Bajirao Mastani, both directed by Sanjay Leela Bhansali.