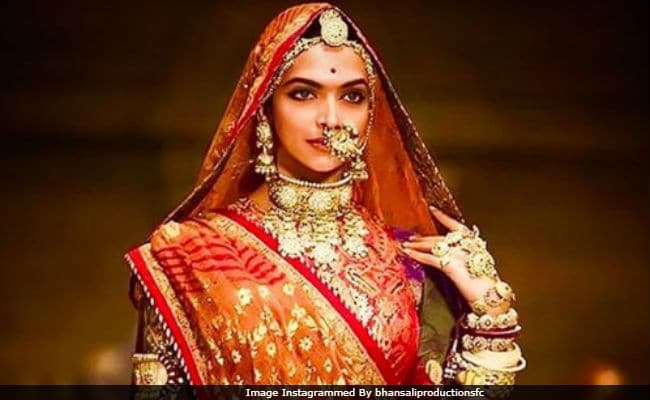 "Padmaavat" released on January 25, after a month's delay. It hit the screens amid huge protests by fringe group Karni Sena.

In his review for NDTV, film critic Saibal Chatterjee singled out Ranveer's performance and wrote, "The director's most willing ally in this endeavour is Ranveer Singh, ebulliently evil and visceral in his portrayal of a venal villain on the rampage. He is never short on energy."