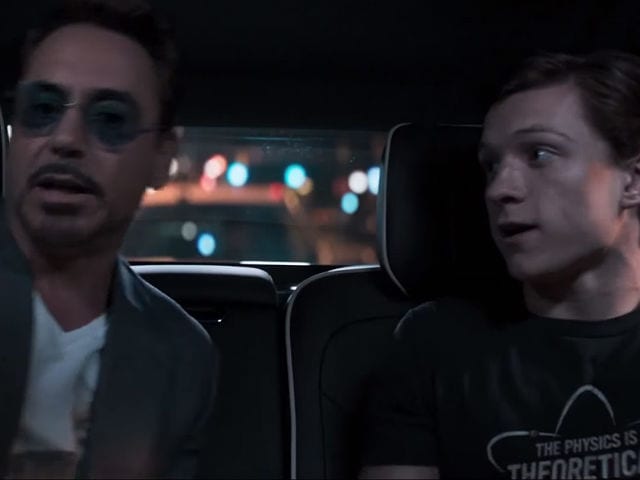 New Delhi: Actor Tom Holland is the third actor play webbed crusader Spider-Man in the third reboot of Marvel's superhero in upcoming film Spider-Man: Homecoming. The 19-year-old British actor dethroned Andrew Garfield (of The Amazing Spider-Man series) last year and did what he predecessor's even couldn't do - he fought with (one half of the Avengers) in Captain America: Civil War. The actor's appointment wasn't greeted with the loudest cheers but nothing quelled his excitement and he went on to play Spider-Man superbly in Civil War - he did so without notes. Tom Holland, 20, told Variety Magazine that he did not reach out to actors Tobey Maguire and Andrew Garfield to prepare for the part.

"I wasn't in touch with them (Tobey Maguire and Andrew Garfield). They both said some really lovely things about me online. I met Andrew at the BAFTAs the other day. It was cool. He's such a nice guy and we had a great chat and went our separate ways. We just talked about how fantastic he's been doing and all the brilliant movies he's been in lately. He talked to me about how excited I must be and how happy he was for me. It was all great," he told Variety Magazine.

Promoted
Listen to the latest songs, only on JioSaavn.com
In the first trailer of Spider-Man: Homecoming, which released in December last year, Tom Holland as Peter Parker met Tony Stark (Iron Man) who gives him some pretty cool gadgets for his Spidey suit but states that he isn't the part of the Avengers yet. The events of Spider-Man: Homecoming are based after Captain America: Civil War and this time instead of learning how Peter Parker became Spider-Man, we see him juggling between homework and superhero duties, trying to strike a balance.