Sonu Nigam Schools Mika Singh For Addressing Him As 'Tum' 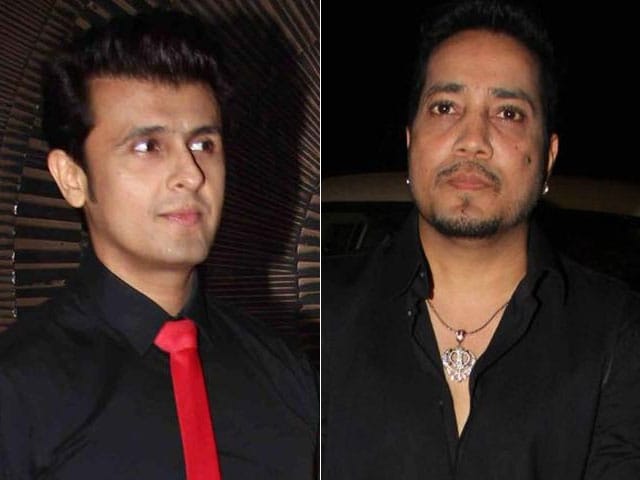 Sonu Nigam and Mika Singh at a launch event

In 2014, Sonu Nigam had filed a defamation case against Mika for using his picture in a hoarding without his consent. The hoarding carried a big picture of Mika and smaller images of other performers including Himesh Reshammiya, Shreya Ghoshal, Ayushmann Khurrana and Mr Nigam.