Sonam Kapoor Slams Gossip About Fight On Veere Di Wedding Sets: "We Get Along And Have A Blast"

Sonam Kapoor wrapped the Delhi schedule of Veere Di Wedding over the weekend, which according to a gossip piece was two days ahead before time because of a fight on the sets 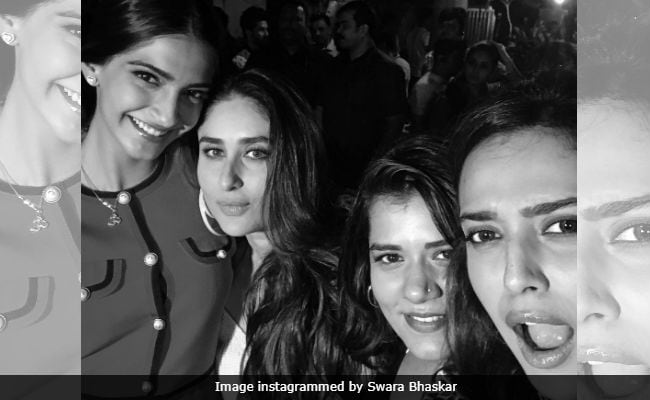 New Delhi: The team of Veere Di Wedding completed their New Delhi schedule of the film over the weekend and learnt from the Internet about a supposed 'cat fight' on the film's sets, which compelled Sonam Kapoor to issue a statement dispelling the rumours. Sonam Kapoor, Kareena Kapoor, Swara Bhaskar and Shikha Talsania were posting happy selfies after wrapping their shoot (which according to the gossip piece came to an abrupt end after aforementioned fight), a website carried a 'blind item' insinuating that all's not well between the quartet. On Monday, Sonam said in a statement, "It may get you clicks but it won't be the truth. Must you insist shoving this patriarchal concept of women cat-fighting into our film, as if grown up women have nothing better to do."

Sonam Kapoor slammed the website saying that the trend of 'blind items' is "outdated, irresponsible, harmful and frustrating for a culture of women, who actually want to work together." Sonam also said: "We will continue to be actual friends and make a kick a*$ movie and prove that women can work with each other, get along and have a blast"

About "having a blast," the Veere Di Wedding ladies have shared ample pictures to prove that point:

DELHI! You were so good to us! We Out! #veerediwedding @vdwthefilm SCHEDULE WRAP! Halfway there!

Promoted
Listen to the latest songs, only on JioSaavn.com
After wrapping the first schedule on Saturday, Sonam Kapoor and Kareena Kapoor returned to Mumbai to celebrate Dilwali with their family and friends. Sonam and her sister Rhea Kapoor (also the producer of Veere Di Wedding) arrived together while Kareena travelled with her son Taimur at a different time. Here are their pictures from the airport. 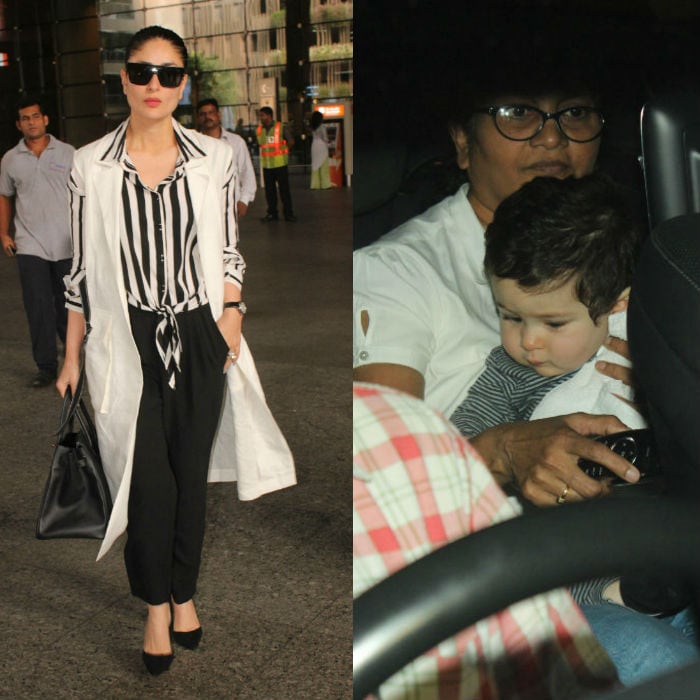 Veere Di Wedding - which is not a road trip film, as Sonam said in her statement - is directed by Shashanka Ghosh.