Sonam Kapoor Says Swara Bhaskar Hasn't Got Her Due 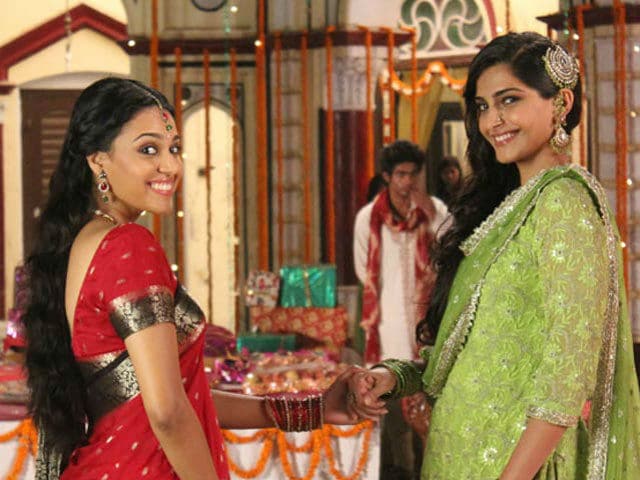 Sonam and Swara will be seen together in Veere Di Wedding

New Delhi: Sonam Kapoor, who co-starred with Swara Bhaskar in films such as Raanjhanaa and Prem Ratan Dhan Payo, told news agency IANS that the 28-year-old actress' work has not been acknowledged much. She said: "I don't think Swara gets her due. Last year, Nil Battey Sannata was one of the most amazing films and her performance was outstanding. If you see these films, you will understand what a true feminist means, someone who fights for her rights. She is an incredible artiste." Swara Bhaskar is currently gearing up for the release of her next film Anaarkali of Aarah. The film is scheduled to release in theatres in June.

Sonam Kapoor will be seen sharing the screen space again with the Tanu Weds Manu Returns actress. The duo will be seen together in Veere Di Wedding. The film, direceted by Rhea Kapoor, will also feature Kareena Kapoor in lead role.

Promoted
Listen to the latest songs, only on JioSaavn.com
Meanwhile, Sonam Kapoor was last seen in 2016 movie Neerja. The 31-year-old actress will next be seen in R Balki's Padman co-starring Akshay Kumar and Radhika Apte.