Sonam Kapoor Says Neerja Was a 'Turning Point' in My Life 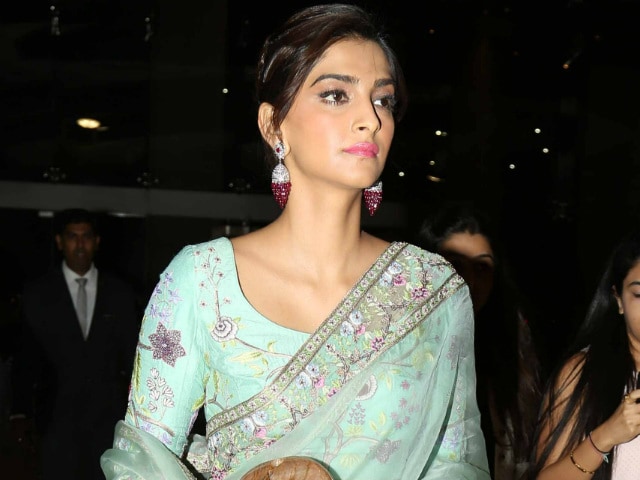 New Delhi: Actress Sonam Kapoor, who starred as Pan Am chief purser Neerja Bhanot in Neerja, said that she the value of while portraying the character of the slain air hostess. She added that kindness is "very rare", and that it is a lesson she learnt from playing the protagonist in Neerja Bhanot's biopic. Sonam Kapoor's Neerja released on February 19 this year, and garnered appreciation from the audience and critics alike. Directed by Ram Madhvani, Neerjaalso starred Shabana Azmi and Shekhar Ravjiani in key roles. Sonam described her experience of working in Neerja as "a turning point" in her life.

Neerja was killed in her attempt to save the passengers on board a hijacked Pan Am Flight 73 in September 1986.

Neerja Bhanot was posthumously honoured at the Mother Teresa Memorial International Award 2016 in Mumbai on Sunday. Sonam, who accepted the award on behalf of the slain stewardess, described the film as a landmark in her career and life-changing decision. Sonam told news agency IANS: "Neerja has been a turning point in my life not because of the movie but the kind of person she still is in my life. Kindness is something very rare these days, and that is something she has taught me." 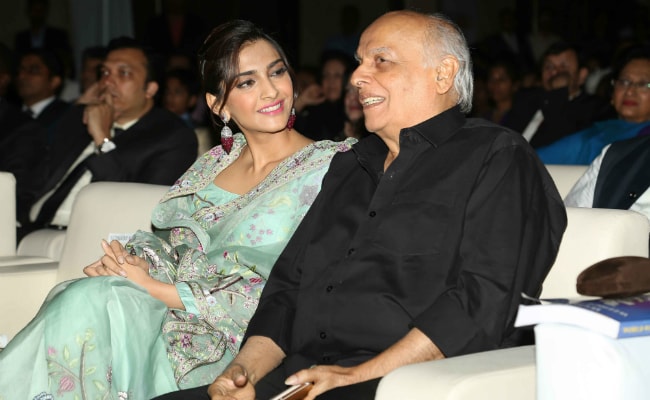 "There is a huge place for compassion, kindness and understanding in everybody's life. Especially in this age where there is so much to strive for and hatred. For a 22-year-old girl to show that much patience, kindness and love, is something we should all follow," Sonam added.

Sonam also spoke about and highlighted Neerja's compassionate outlook towards life. Neerja Bhanot died a heroine after helping save 359 lives on board Pan Am Flight 73 which was hijacked at Karachi.

Promoted
Listen to the latest songs, only on JioSaavn.com
Instituted in 2005, the Mother Teresa Memorial International Award for Social Justice has acknowledged the tireless efforts of individuals and enterprises across the world towards promoting peace, harmony and social justice.