Sonam Kapoor is Really Looking Forward to Battle for Bittora 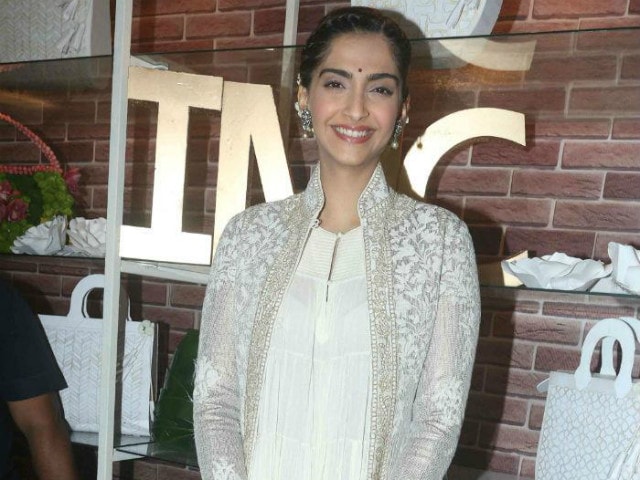 Mumbai: Actress Sonam Kapoor is looking forward to bringing alive the world of author Anuja Chauhan's Battle for Bittora on the big screen.

The film will be produced by Rhea Kapoor and directed by Shashanka Ghosh.

At the 18th Jio MAMI Film Festival on Wednesday, the Khoobsurat actress was asked about her favourite author.

"I love Anuja Chauhan's work. She has written some fantastic books on young girls, contemporary books like The Zoya Factor and Battle of Bittora. Those are very cinematic books. I am looking forward to bringing Battle for Bittora on screen," Sonam said.

The 30-year-old actress will reportedly play an animation expert who will find herself contesting elections in Bittora opposite an ex-royal.

Promoted
Listen to the latest songs, only on JioSaavn.com
As of now, she is looking forward to a chick flick titled Veerey Di Wedding, also directed by Shashanka. The film also features Kareena Kapoor Khan in the lead along with Swara Bhaskar and Shikha Talsania.