Sonam Kapoor Has No New Films After Neerja 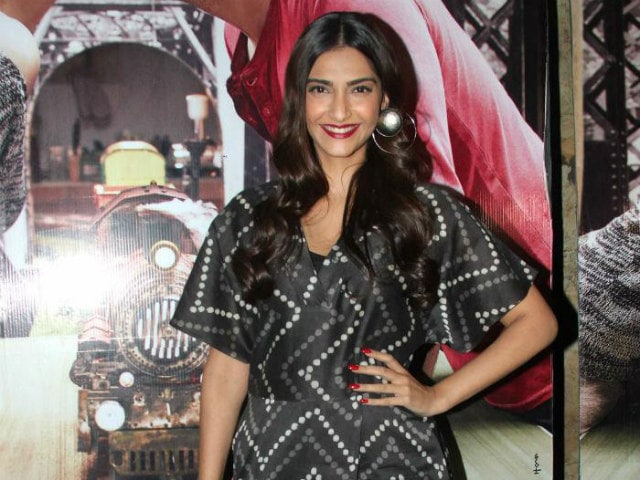 Sonam Kapoor at an event in Mumbai.

Mumbai: Actress Sonam Kapoor, whose last film Neerja was widely appreciated, has not signed any new project after the movie's release. And this, she said, is stressing her out.

When asked if she has taken on anything new, Sonam told IANS: "No, I haven't signed anything and it's stressing me out that I haven't."

In Neerja, Sonam played a real life character - Pan Am a flight attendant who saves the lives of passengers on a hijacked plane and is killed.

Sonam admits that the portrayal of women in films has become stronger over the years, but she still feels that in terms of remuneration, discrimination against actresses exists.

"I have been a part of female-centric films but we are still only opening to 700 screens," she said. (Also Read: Sonam Kapoor to Anushka Sharma: You're Successful, People Are 'J')

"It's not about what the industry is paying you. It's about whether the audience wants to see the film or not. If my film is going to open at Rs 6 crores, is it okay for the producer to pay me that money or not," she said.