Sonakshi Sinha Wants to do 'More Films Like Akira' 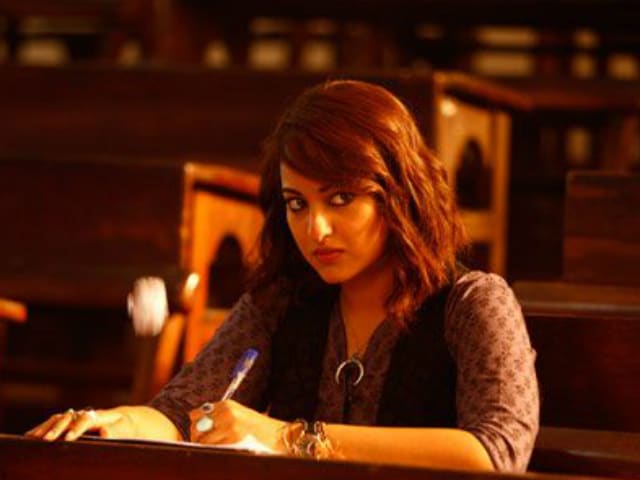 Mumbai: Actress Sonakshi Sinha said that now is the best time to be working in Bollywood as she feels actresses are not only getting prominent roles but are also being given their due in terms of pay.

"I think now is the best time to be in this industry for an actress as there are wonderful roles written for women, films centre around the female protagonist like Akira," Sonakshi told PTI.

Her recently released film Akira, directed by A R Murugadoss, has apparently garnered approximately Rs 30 crores and Sonakshi is happy with the box office response.

"I am thrilled with the response to Akira. The film was resting on my shoulders and the box office collection has been great. I think the film was in plus (referring to profit)," she said.

"Other than the numbers, the appreciation that I am getting for my role and performance is tremendous. It is very encouraging. I want to continue doing films like Akira," Sonakshi added.

Promoted
Listen to the latest songs, only on JioSaavn.com
"The pay disparity is also decreasing. Actresses are getting their due today be it awards or accolades for their work," the 29-year-old actress said.