Sonakshi Sinha On Noor: Feel Liberated To Carry A Film On My Shoulders 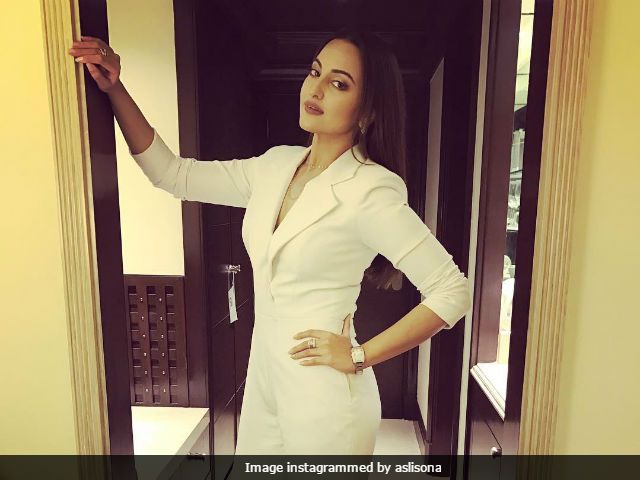 Sonakshi will be seen as a journalist in Noor (Image courtesy: aslisona )

New Delhi: Sonakshi Sinha shared the trailer of her upcoming film Noor on social media today. The 29-year-old actress, who will be seen portraying the role of a journalist-writer, told news agency IANS that she feels liberated to carry a film on her shoulders. Noor directed by Sunhil Sippy, also features Kanan Gill, Shibani Dandekar and Purab Kohli in key roles. "I don't know whether it is difficult or easy, but I feel liberated when I promote the film. I felt this at the time when I was promoting Akira. I don't have to depend on anybody to carry this film. I have a solid team to support and other than this, I don't need anybody else," Sonakshi told IANS. 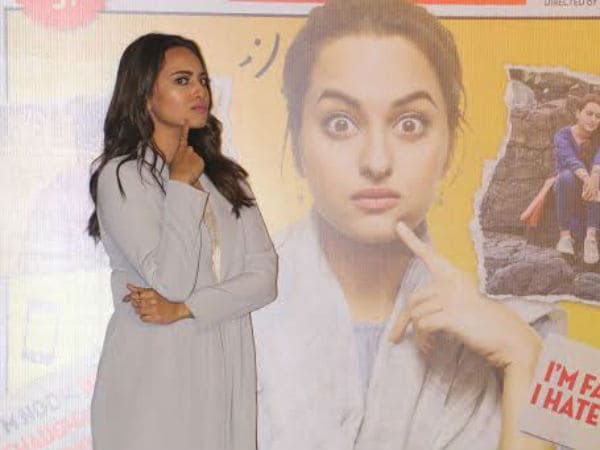 Sonakshi SInha photographed at the trailer launch of Noor

"I feel like I am independent, strong and moving ahead with my team. This is the best feeling that I can carry a film on my own shoulders," she added. 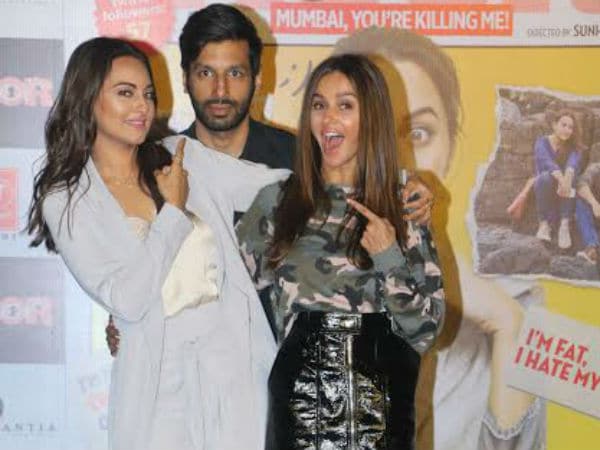 Noor is based on Pakistani author Saba Imtiaz's novel Karachi, You're Killing Me! and is scheduled for release on April 21. The Rowdy Rathore told IANS: "I have a lot of respect towards this profession. It is not an easy job to become a journalist. Hats off to all of you." "For a journalist, it is his/her duty to ask any kind of question and as an actress, it is my prerogative to answer or avoid. Even fans ask weird questions. My regard for this profession has grown much more after doing Noor and I will try to answer every question from now on," she added.

Hi! I'm #Noor. Get a peek into my life coz the #NoorTrailer is out SOON! Eeeee so excited! @Abundantia_Ent@TSeries@sunhilsippy@vikramixpic.twitter.com/arV3RyqARK

Thank u all for such an amazing response to #Noor! Loving all your feedback and grateful for all the love https://t.co/f1lq7w7wXPpic.twitter.com/xXlY1ipajC

Promoted
Listen to the latest songs, only on JioSaavn.com
Sonakshi Sinha was last seen in 2016 movie Force 2 along with John Abraham. After Noor, the actress will feature in Abhay Chopra's film titled Ittefaq co-starring Sidharth Malhotra.