Sonakshi Sinha Is Having The Time Of Her Life In Maldives. Here's Proof 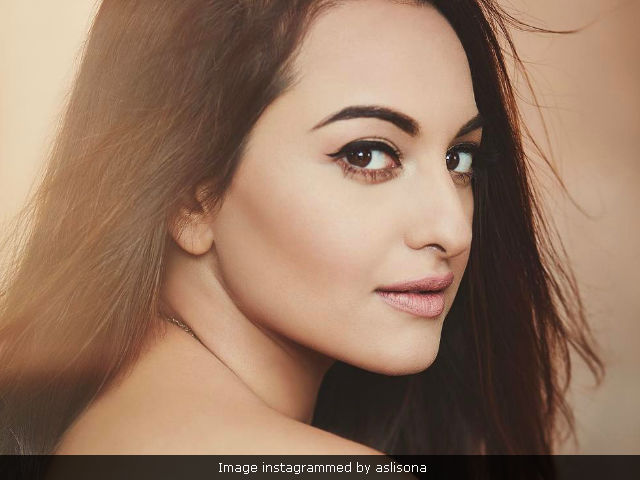 Sonakshi Sinha is on a solo trip to Maldives. (Image courtesy: aslisona)

New Delhi: Sonakshi Sinha is on a solo vacation to Maldives and the actress has just started sharing pictures from the picturesque island on Instagram. Sonakshi was seen in 2016 film Akira and Force 2 and now after all the grilling action sequences and training behind it, the Dabangg actress is discovering the benefits of sun and sand. She shared a picture from the resort and said: "To infinity and beyond... thats what Maldivian mornings feel like can i just never leave please (sic)."Sonakshi's vacation pictures (as always) make us want to pack our bags soon, and we bet you'll be talking to your travel agent soon after you scroll down.

Sonakshi, why you do this?

Sonakshi Sinha, 31, after her vacation will gear up for the release of Noor an adaptation of Karachi, You're Killing Me! by Pakistani novelist Saba Imtiaz. The book is a bittersweet tale of a single woman, Noor, who is attached to her profession as a journalist-writer.

Promoted
Listen to the latest songs, only on JioSaavn.com
Sonakshi plays the role of a Mumbai based journalist in Noor. She told news agency IANS: "All I can say is that I am not playing a Pakistani journalist in the film. The film is based on a book, which is written by a Pakistani author. The story has been adapted into a Mumbai backdrop." In an earlier tweet had described Noor as: "She's sunshine mixed with a little hurricane. She's every girl. She's #Noor #IAmNoor."