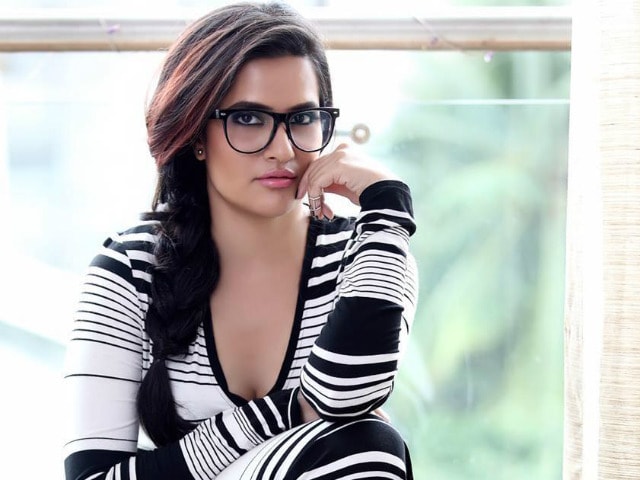 New Delhi: Singer Sona Mohapatra has posted a strongly-worded Facebook note accusing IIT Bombay's annual festival Mood Indigo of sexist behavior. In her scathing attack, the 40-year-old singer writes that she has been invited to perform at the festival three years in a row on condition that she share the stage with a male musician. Despite the success of Anoushka Shankar, writes Ms Mohapatra, music festivals like Mood Indigo and NH7 create 'boys clubs.' Worse, "that you don't even see the blatant sexism that your institute and festival is propagating is sickening," Ms Mohapatra writes. Sona Mohapatra, married to composer Ram Sampath with whom she often collaborates, has sung playback in films like Delhi Belly, Talaash and Khoobsurat.

"For three years in a row, I've been getting calls from your Mood-I committee members for a concert in your festival but the invite always comes with a caveat. A BIG caveat. A non-negotiable caveat. A 'MAN' needs to be clubbed in on the marquee to validate my stage, a paid stage in particular. A SOLO FEMALE headliner? Want to be paid a price? Just not possible," Sona Mohapatra writes in her Facebook post.

Ms Mohapatra alleges that her band Sona Live has played 11 concerts in the last two weeks - the only colleges she performed at were 'ladies only campuses.' She also writes that her band is composed of young male musicians, "all of whom have no issues backing a female solo artiste. In fact, they are unaware of my gender I believe. They tell me when I'm great on stage & are equally okay telling me if I've had an off day."

Promoted
Listen to the latest songs, only on JioSaavn.com
Earlier this year, Sona Mohapatra was among the few showbiz insiders to have publicly criticized actor Salman Khan for his controversial "like a raped woman" comment.

There has been no response on Mood Indigo's Facebook page yet.