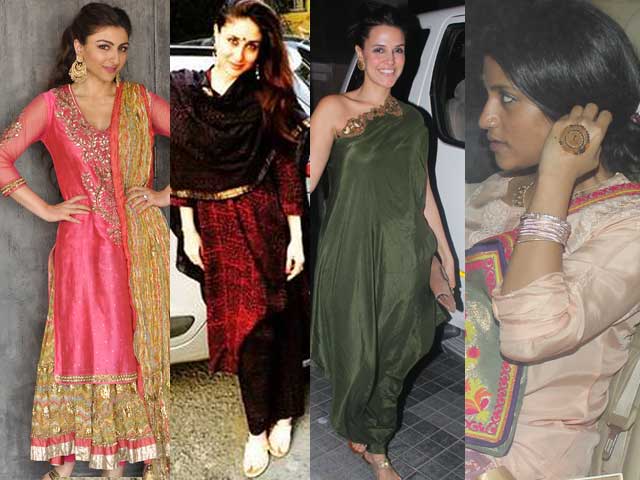 Soha's near and dear ones at her mehendi ceremony

The wedding festivities of actress Soha Ali Khan, who is marrying actor Kunal Khemu on January 25, began with her mehendi ceremony on Friday.

Keeping up with the nawabi style, Soha looked spectacular in a three-piece pink Ritu Kumar outfit and heavy gold jhumkis at her mehendi. 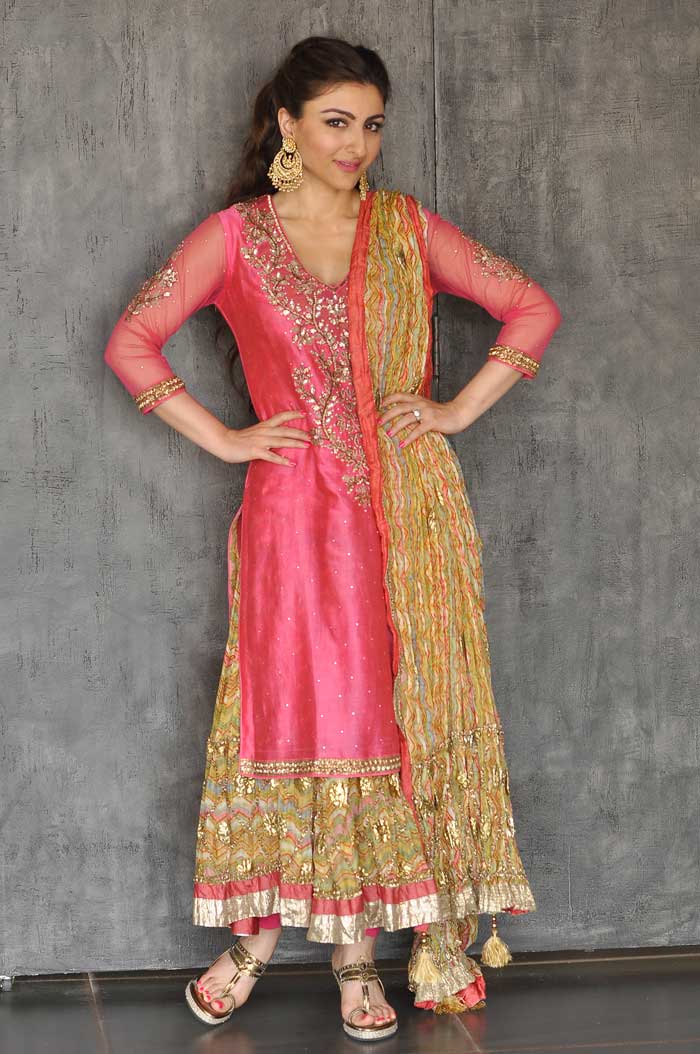 The groom, Kunal Khemu, arrived at the venue in casuals. 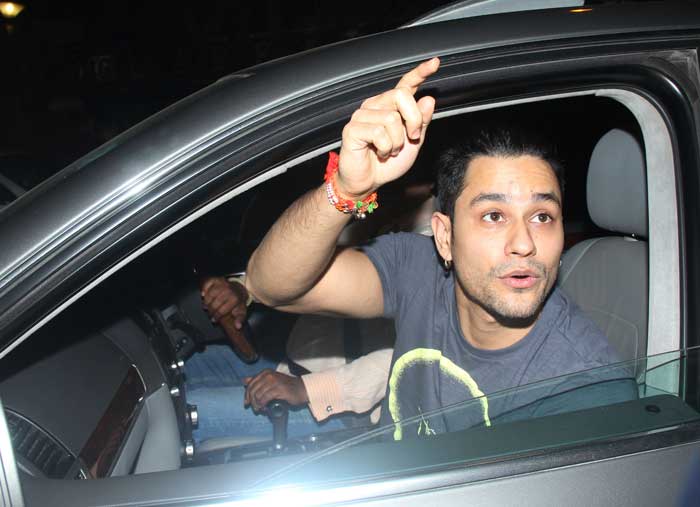 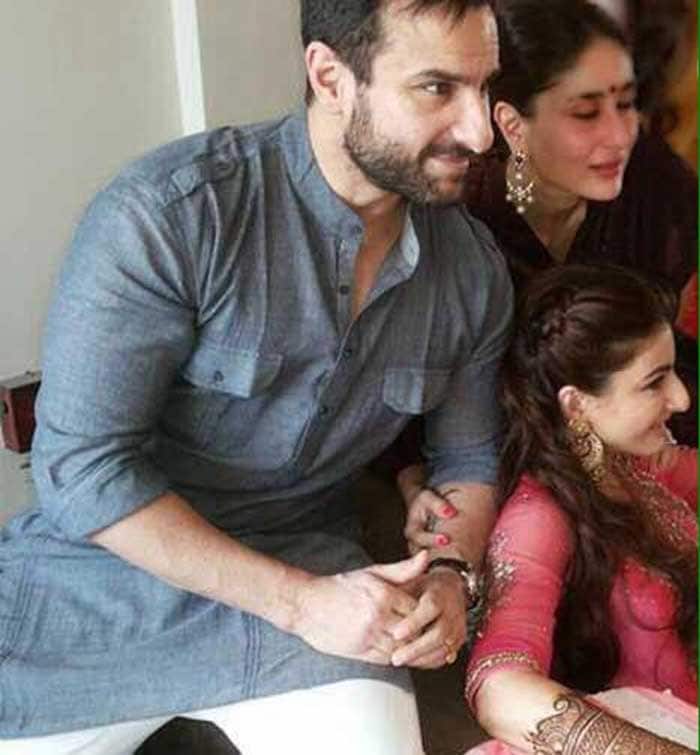 This image was posted on Twitter by Saif Ali Khan Online 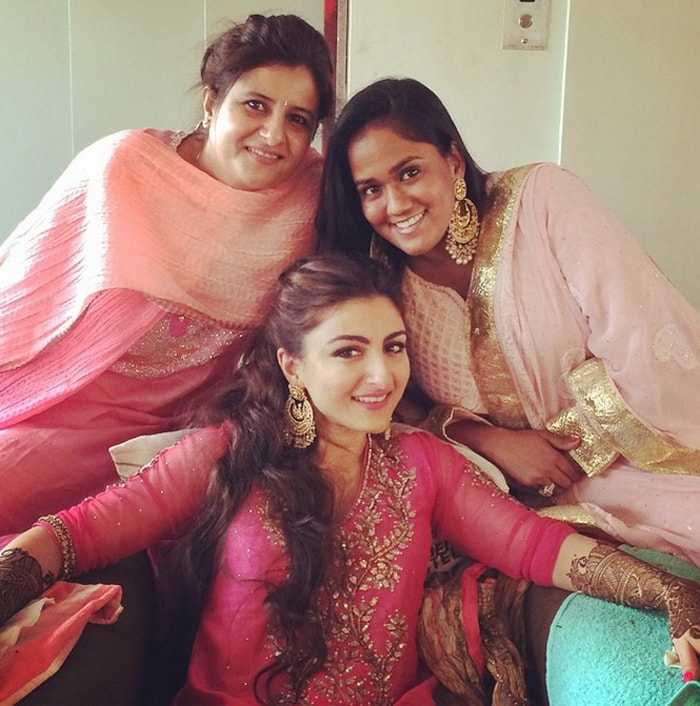 Promoted
Listen to the latest songs, only on JioSaavn.com
While Wake Up Sid actress Konkana was seen in pale pink, Neha looked stylish in a one-shouldered Nupur Kanoi outfit. 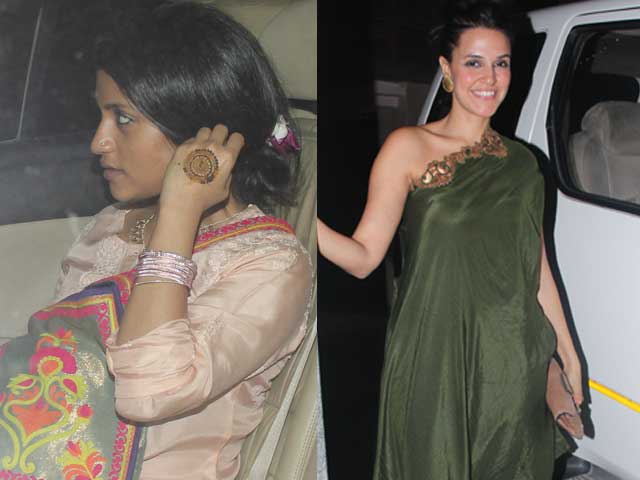 After celebrating with her family, Soha happily posed for the media with sister Saba and displayed the mehendi designs on her hands and feet. 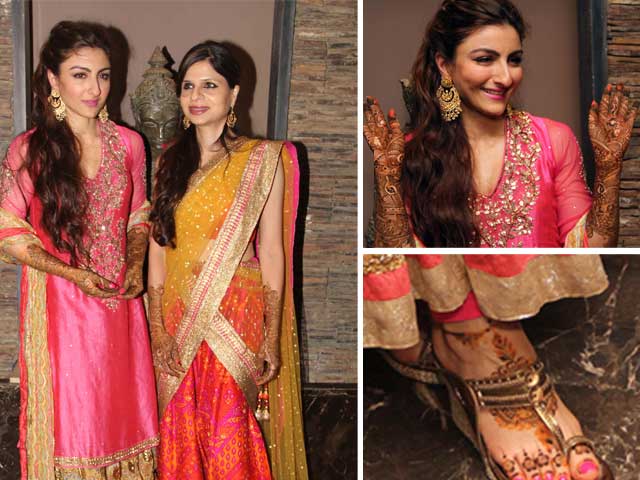