On Sunday, a motion poster of the movie was unveiled by filmmaker Hansal Mehta 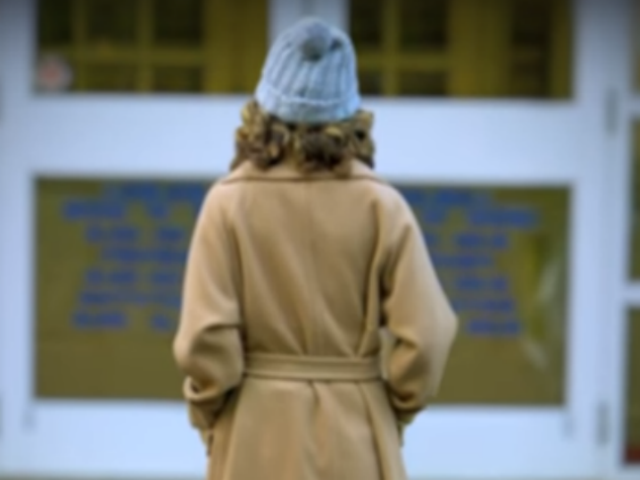 A still from the motion poster of Simran

New Delhi: Actress Kangana Ranaut is set to return to the big screen after her film Rangoon failed to create magic at the box office. The 30-year-old actress is all set to be seen Hansal Mehta's Simran. On Sunday, a motion poster of the movie was unveiled by filmmaker Hansal Mehta. In the poster, we can see Kangana Ranaut standing dressed in a trench coat with black leggings and sneakers. The poster and the teaser of the film will be released tomorrow. Simran, which has been co-produced by Bhushan Kumar, Krishan Kumar and Shailesh R Singh, is scheduled to release in theatres on September 15.

#Simran Teaser and Poster will be out tomorrow. Here's a precursor! https://t.co/LOY3LFAzKy

Kangana Ranaut made her Bollywood debut with 2006 film Gangster, co-starring Shiney Ahuja and Emraan Hashmi. The film, directed by Anurag Basu, won her the Filmfare Award for Best Female Debut.

Kangana was last seen in Vishal Bhardwaj's Rangoon, co-starring Saif Ali Khan and Shahid Kapoor. She will next be seen in historical drama titled Manikarnika. In the film, Kangana will be seen portraying the role of Rani Laxmibai. On May 4, the Katti Batti actress unveiled the poster of the film in Varanasi.