Simbu, 3 Other Actors To Star In Mani Ratnam's Next Film

Vijay Sethupathi, Simbu and Fahadh Faasil have already been finalised. Nani could be the fourth hero in Mani Ratnam's film 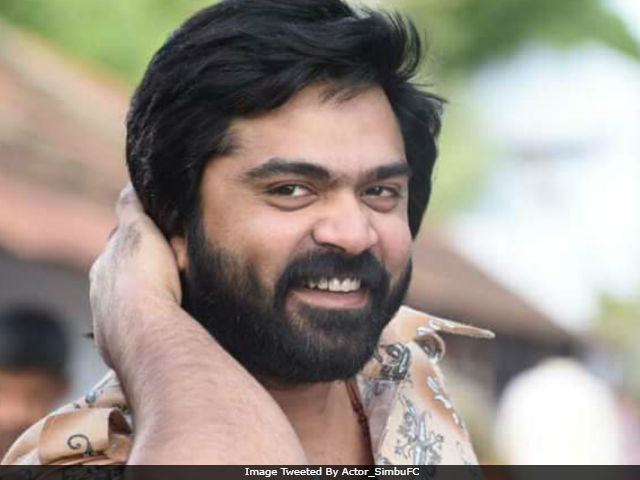 Chennai: Filmmaker Mani Ratnam's next yet-untitled multilingual project will have four male protagonists, a source close to the Roja director said. "It's the biggest multi-starrer project of his career. Vijay Sethupathi, Simbu and Fahadh Faasil have already been finalised. Nani could be the fourth hero, but he is yet to sign on the dotted line," the source in the know of developments, told IANS. Jyothika and Aishwarya Rajessh have already been confirmed.

An elated Aishwarya told IANS: "I'm thrilled. It's been my long time desire to work with Mani sir. I play one of the leads but I don't know with whom I will be paired yet."

Jyothika, in a media interaction last week, confirmed being part of the project.

"After Naachiyar, my next film will be with Mani Ratnam sir. I have taken the permission to announce but I can't divulge more information at this moment," she had said.

Promoted
Listen to the latest songs, only on JioSaavn.com
Lensman Santosh Sivan will crank the camera for the project, which will have music by A.R. Rahman.