Jyothika, who will be next seen in Magalir Mattum, said: "After Naachiyar, my next film will be with Mani Ratnam sir" 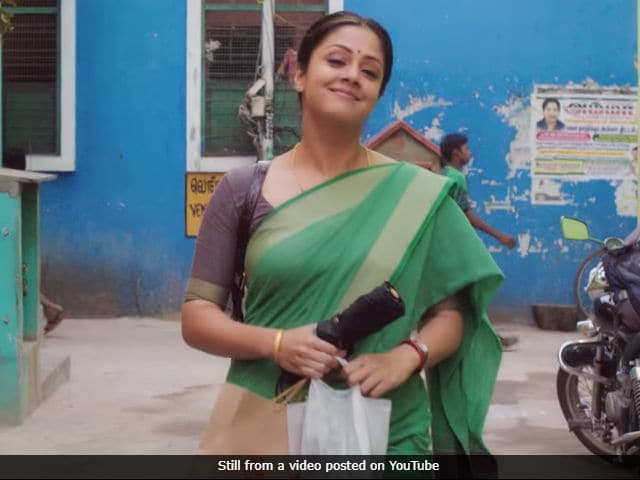 Chennai: Actress Jyothika, who is awaiting the release of her Tamil film Magalir Mattum, will team up with filmmaker Mani Ratnam next for a yet-untitled bilingual project. In a media interaction ahead of the release of Magalir Mattum, Jyothika confirmed signing Mani Ratnam's film. "After Naachiyar, my next film will be with Mani Ratnam sir. I have taken the permission to announce but I can't divulge more information at this moment," Jyothika said. In Mani Ratnam's project, Jyothika's reported co-stars will be Vijay Sethupathi and Fahadh Faasil.

Having made a strong comeback to acting with 2015 Tamil drama 36 Vayadhinile, Jyothika will be seen playing a documentary filmmaker in Magalir Mattum, a film about women empowerment. In Bala's Naachiyar, she plays a police officer.

Promoted
Listen to the latest songs, only on JioSaavn.com
Jyothika also said she's leaving on a trekking trip this weekend with her family. "We are really looking forward to this trip. We will be trekking as a family for the first time," she said.