Sidharth Shukla Forever: Remembering The Actor On His Birth Anniversary 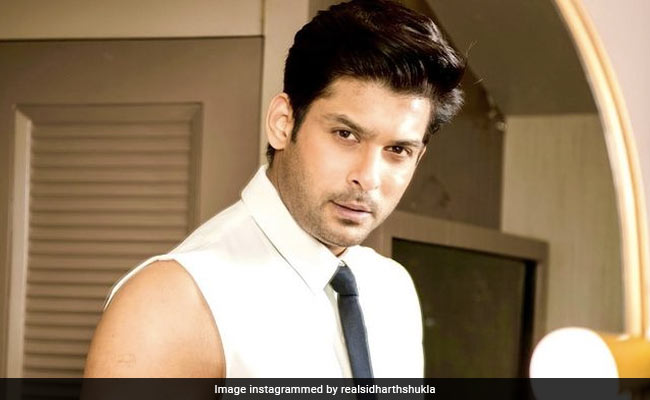 On the birth anniversary of Sidharth Shukla, fans and followers of the late star are sharing tributes from all corners of the world. The actor, who made a mark in television as well as films, died of a heart attack on September 2 at the age of 40. The actor amassed a fan following like no other with his performances not just in TV shows and films but also web series and music videos. However, it was his stint on the popular reality show Bigg Boss 13 that made him a national heartthrob, thanks to his inimitable charm and no-nonsense attitude.

Born on December 12, 1980, Sidharth Shukla began his journey in the world of entertainment as a model. Upon receiving a degree in interior design, the actor chose to try his hand at modelling by enrolling in a pageant and finished as a runner-up. Around the same time, he ventured into music videos by appearing in the song Resham Ka Rumal by Ila Arun.

However, the one role that had the national swooning over Sidharth Shukla was that of District Collector Shivraj Shekhar in the popular show Balika Vadhu. Paired opposite the late actress Pratyusha Banerjee – who headlined the project – Sidharth Shukla won hearts as first, an ally and then, the love interest of a woman who was a victim of child marriage.

Sidharth Shukla's talent did not go unnoticed in Balika Vadhu and it helped him bag a role in Karan Johar's Dharma Productions film Humpty Sharma Ki Dulhania. The film, which starred Varun Dhawan and Alia Bhatt in lead roles, had the actor play the role of Alia Bhatt's fiance. Sidharth Shukla's role as a gentleman doctor ensured that the audience could not help but fall in love with him despite his presence throwing a wrench in the lead pair's love story.

Even as he was winning hearts with his film and television shows, Sidharth Shukla tried his hand at reality shows. He participated in the celebrity dance reality show Jhalak Dikhhla Jaa 6 and even hosted shows such as India's Got Talent 6. His first win on a reality show came in Khatron Ke Khiladi 7, the stunt-based reality show in 2015.

Sidharth Shukla rose to fame like never before in Bigg Boss 13, the popular reality show hosted by Salman Khan. The actor's swagger, his bond with fellow contestant Shehnaaz Gill and his winning personality had fans across the world cheering him on. Sidharth Shukla subsequently went on to win the show and was clearly one of the most popular housemates in the history of the show. Such was his popularity that he returned to the show the next season – as a “senior” on Bigg Boss 14.

Post his Bigg Boss 13 win, Sidharth Shukla was seen in a bunch of music videos. In two such videos – Bhula Dunga and Shona Shona – he was seen with his close friend, Shehnaaz Gill, who he was also rumoured to be dating. Their third music video, Tu Yaheen Hai, was under production at the time of his death and was released posthumously with archival shots. His last acting project in a lead role was in the web series Broken But Beautiful 3 opposite Sonia Rathee.