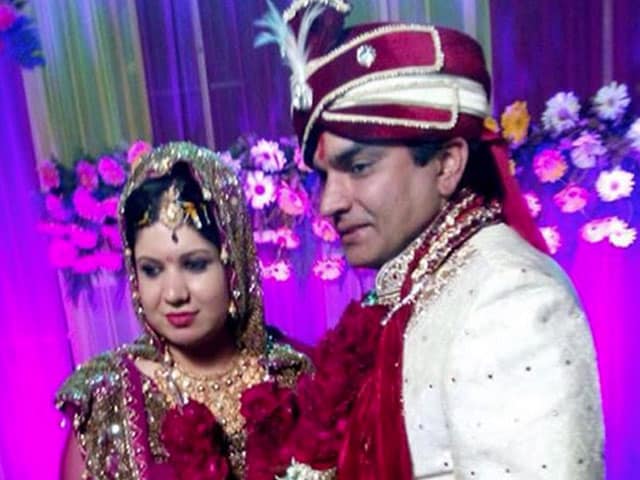 This image was posted on Facebook by Raja Chaudhary 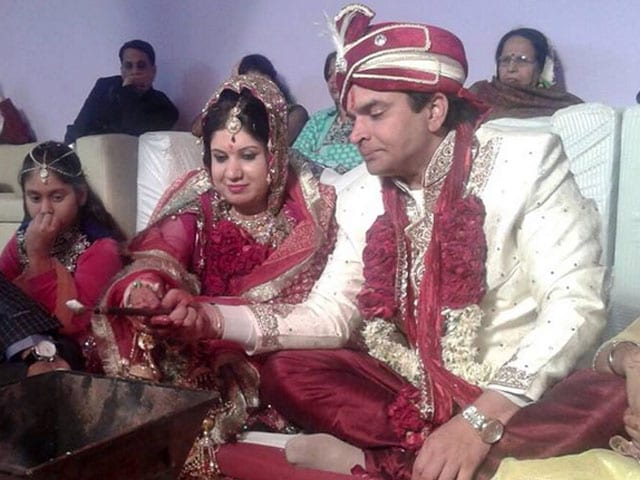 This image was posted on Facebook by Raja Chaudhary

Raja, a former Bigg Boss contestant, has a reputation of a hell-raiser. He has been accused of domestic violence by ex-wife Shweta Tiwari, whom he married in 1998. The two, who have a daughter Palak together, separated in 2007 and finally divorced in 2012 citing irreconciliable differences.

Promoted
Listen to the latest songs, only on JioSaavn.com
In 2011, Raja was arrested by the Mumbai police after his neighbour filed a complaint accusing the actor of applying for a cell phone connection in his name. He was asked to leave Mumbai by the police after he allegedly barged into Shweta's house to assault her.

Meanwhile, Shweta married her fiance Abhinav Kohli in a grand ceremony in Mumbai on July 13, 2013.