Shruti Haasan Will Not Feature in Hera Pheri 3 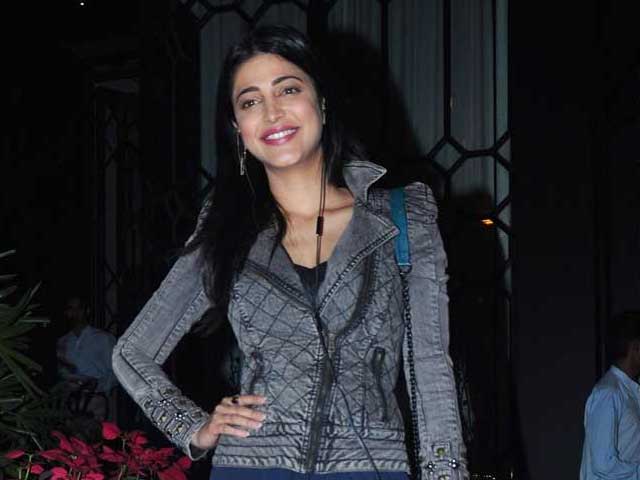 Chennai: Actress Shruti Haasan, who was approached for Neeraj Vora's Hera Pheri 3, could not be part of the project due to her current commitments, her spokesperson said.

"Shruti was approached for Hera Pheri 3. But due to her date commitments for two southern films and her soon to be announced Hindi project, she could not go ahead with it. She does hope to work with Abhishek Bachchan in the future," Shruti's spokesperson told IANS. (Also Read: Shruti Haasan to Feature in Premam Telugu Remake?)

Shruti will soon be seen in Nishikant Kamat's Rocky Handsome and Tigmanshu Dhulia's Yaara in Hindi, Puli, Vedalam and Singam 3 in Tamil.